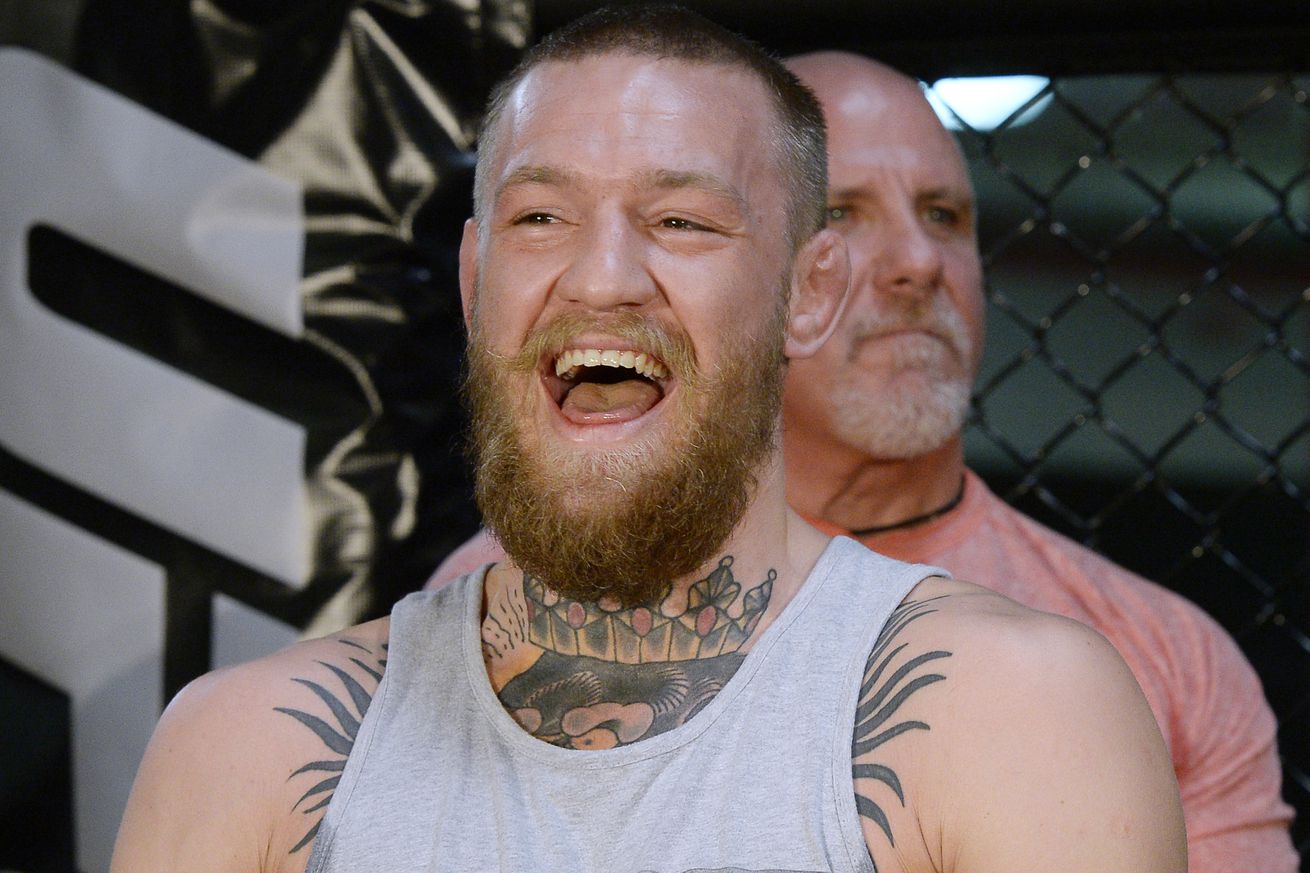 Remember when the late Johnny Weissmuller ended up in a nursing home, then started hollering like he was still Tarzan when his mind began to fail?

I think that’s what’s happening to Floyd Mayweather Sr., who forgot that he’s an old geezer who no longer boxes. Either that, or he’s trying to capitalize on some of the press surrounding his son’s proposed “super fight” against UFC lightweight champ Conor McGregor.

“He ain’t nothing but talk! I told them people on the TV already, forget about Floyd, let’s throw Floyd to the side,” Mayweather told Fight Hype (via MMA Fighting). “Here I am, I’m a 64-year-old man and I’ll beat your ass. I’ll beat the shit out of McGregor! Anytime he wants it, let’s go.”

I don’t know who the orderly is who was charged with keeping the fire escape locked, but no doubt someone from the Nevada Old Folks Home is getting written up.

While Mayweather Sr. is off giving interviews, the people charged with making a boxing vs. MMA crossover fight come to fruition are still crunching the numbers. Regrettably, little progress has been made.

Which may explain this.