Home MMA News Video: Tony Ferguson is a better striker than Nate Diaz, will prove the 805 trumps the 209
ShareTweet 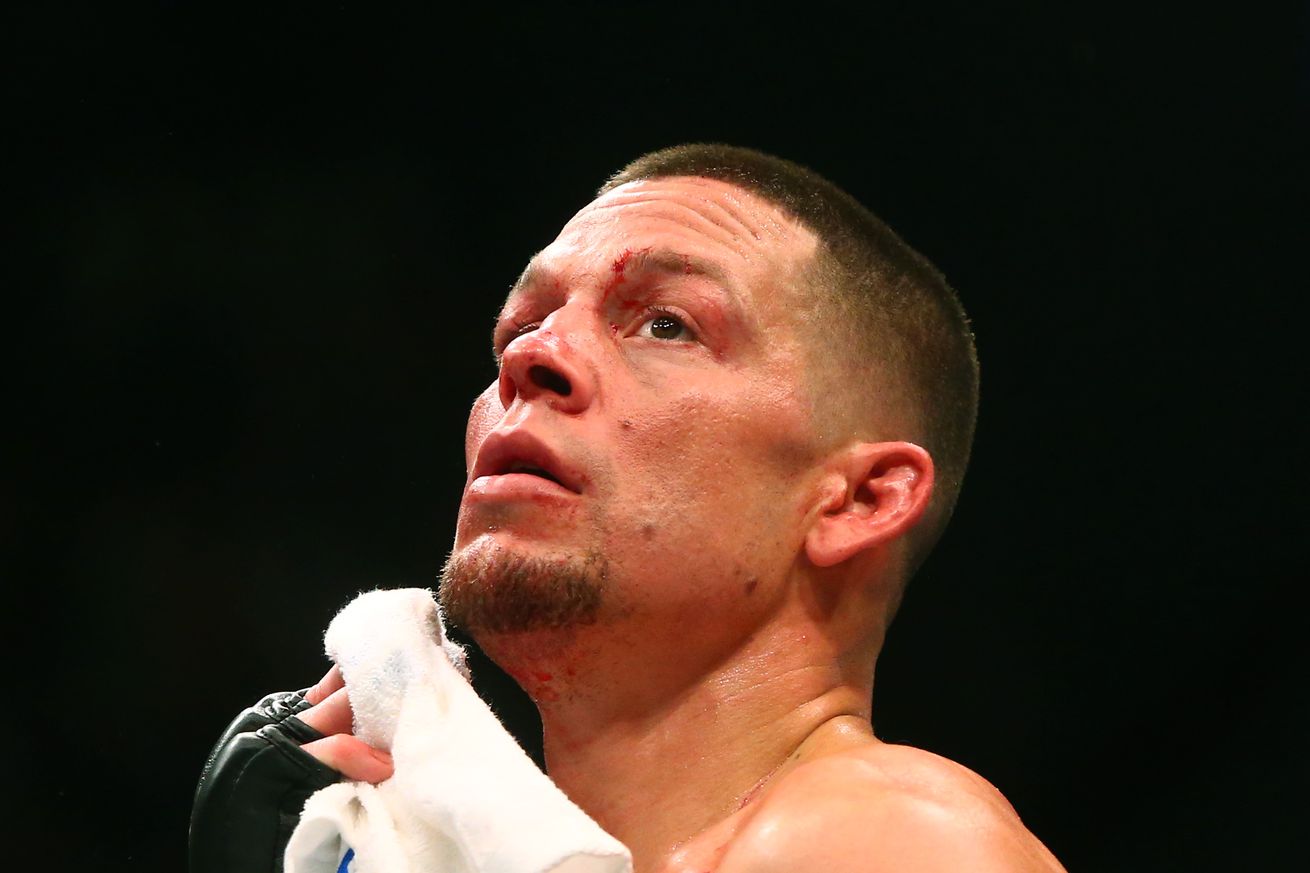 For those languid milksops who don’t understand street slang like I do (I talk softly and carry a big keyboard, bro), those triple digits represent area codes for Stockton and Oxnard, Calif., respectively.

To that end, Ultimate Fighting Championship (UFC) lightweight contender Tony Ferguson is willing to put his city’s reputation (and a potential shot at the 155-pound strap) on the line against division standout Nate Diaz.

“I’m down for the battle of California. He wants to represent 209. I’m from 805 in the Oxnard area. I think, obviously, my hands are a lot better. I think this game is about the glory and not all about the money. Obviously you have to make you piece in this industry but shit, Nate, if you don’t want to fight, move on. Retire. Go do something else because we’re here to fight in this industry and everybody else is taken so Nate would be the next one up.”

Diaz has other plans (probably involving this).

Ferguson (22-3) was expected to cement his place atop the lightweight leaderboard during last month’s showdown against Khabib Nurmagomedov; however, “The Eagle” fell ill and was forced to withdraw.

Onward and upward? Maybe not.

While a nine-fight winning streak would typically be enough to warrant a crack at the crown, reigning 155-poud kingpin Conor McGregor is too busy having babies and chasing “Money” to oblige.

Nothing left to do now except return to the mean streets of California, where predatory soccer moms surreptitiously prey upon their hapless victims.