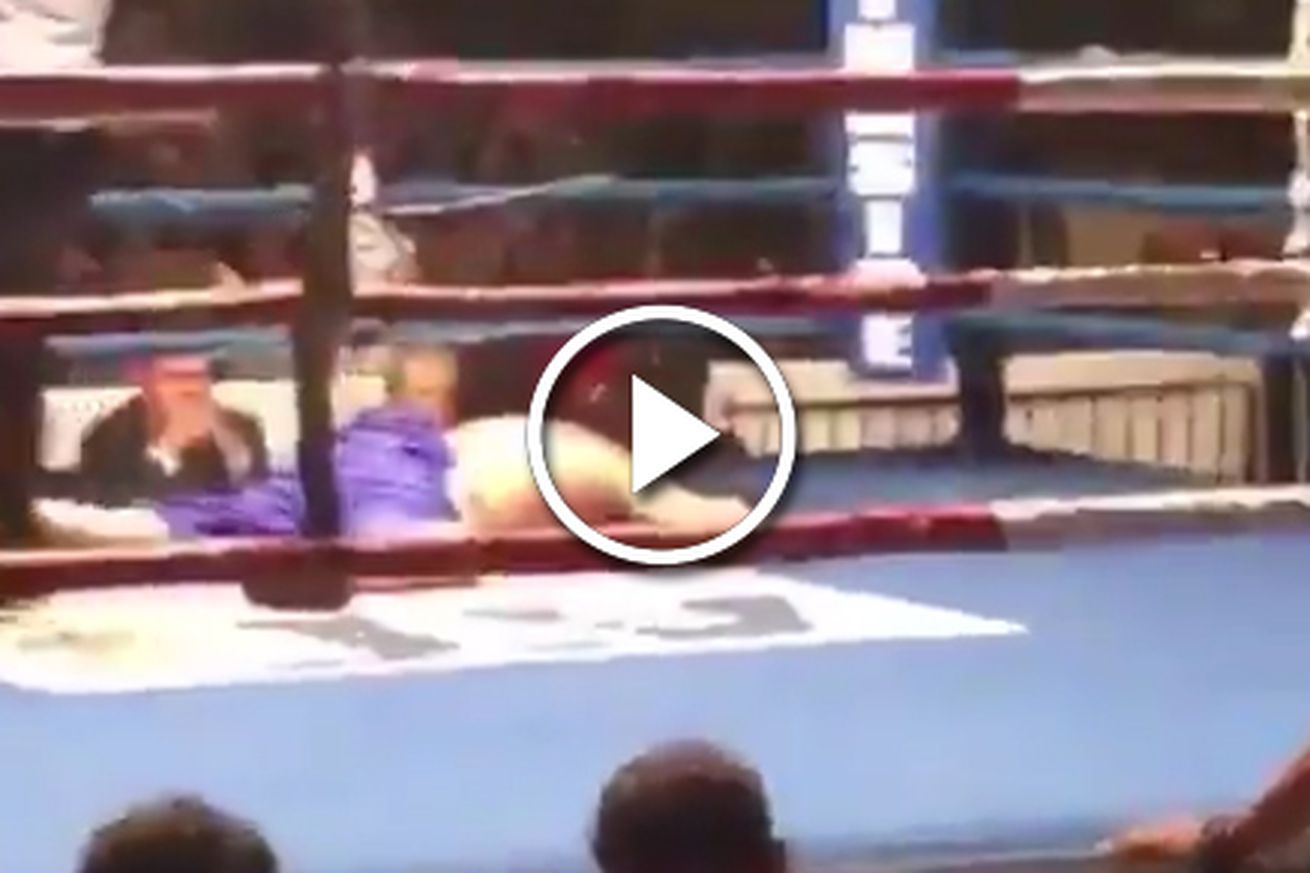 It did not end well for Queen, who went stiff as a board — mid air — en route to his second straight loss.

“I’m at a stage in my career where I need challenges to motivate me,” Spong recently told MMAmania.com. “These are the things that I like to do. I like fighting. I like challenging myself. I’m just looking forward to building on my legacy as one of the best fight athletes ever.”

Friday April 1!! Only thing is we weren’t joking! Warriors see everything as a challenge! While a ordinary man sees everything either as a blessing or a curse!! Let’s keep on taking challenges my friends!! @mundoboxing @theblackzilians #Tyrone #Suriname #Paramaribo #Native #Warrior #Grandchamp #Champ #Respect #Blessed #Believe #Humble #Fighter