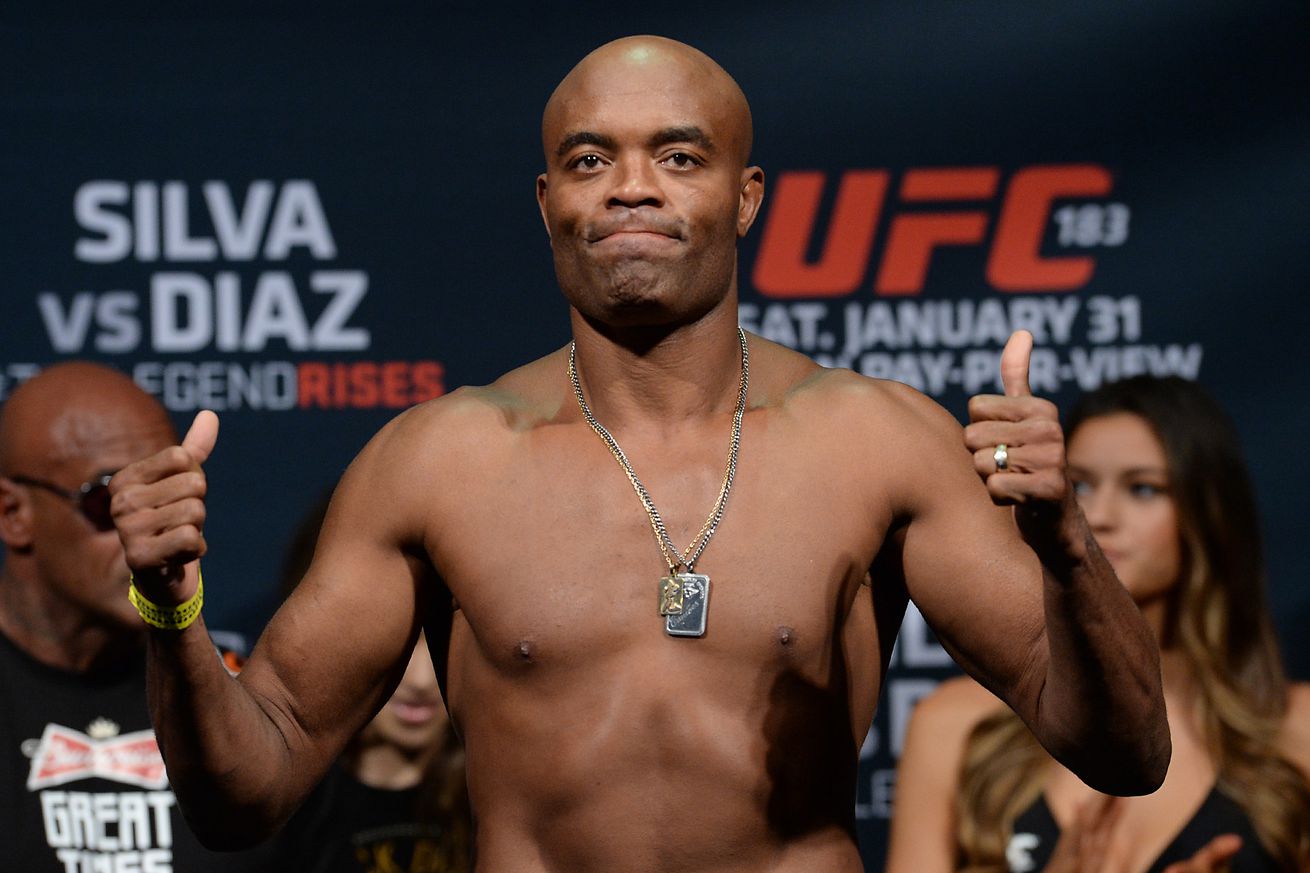 Now that UFC Fight Night 83 is in the books — full results here — it’s time to look ahead to Ultimate Fighting Championship’s (UFC) next event.

And it’s a good one.

UFC Fight Night 84 is scheduled to to go down on Feb. 27, 2016 in London, England and features an intriguing Middleweight bout between former division champion, Anderson Silva, taking on local hero, Michael Bisping.

The bout will be Silva’s first since serving his one-year suspension for failing a drug test for his UFC 183 bout against Nick Diaz in early 2015. A victory for “The Spider” will be his first legal win in over three years.

Just let that sink in for a bit.

For “The Count,” the Silva showdown is one he’s clamored for over the years. And now that he’ll have the chance to go toe-to-toe with one of the best fighter’s in the history of the sport, he’ll look to lock himself in to a title shot with a “W.”

Expect more promotional videos to be rolled out as the Fight Pass event draws nearer, in the meantime, to check out the most up-to-date fight card click here.