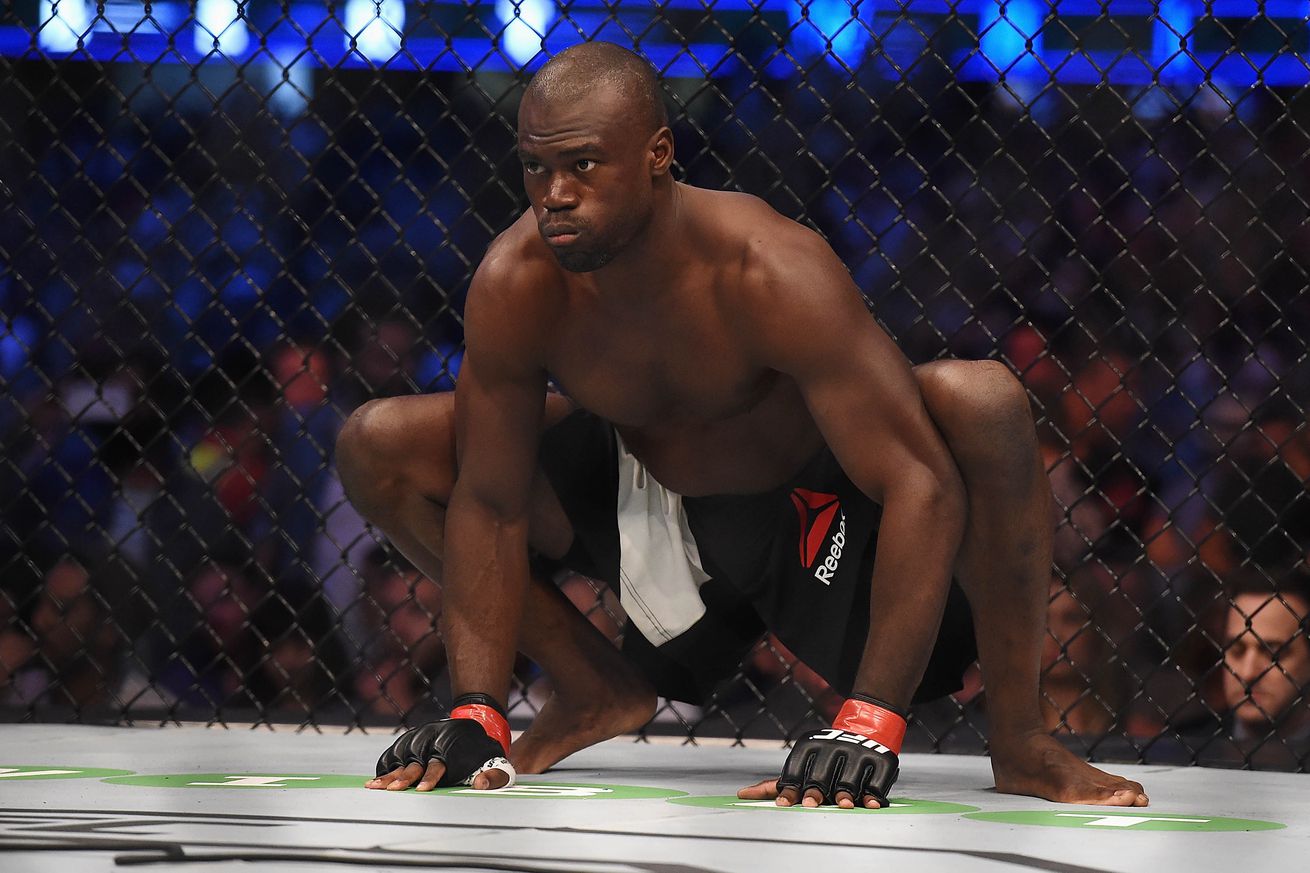 Former TUF runner-up and current Ultimate Fighting Championship (UFC) Middleweight contender Uriah Hall will be given the opportunity of a lifetime when he meets mixed martial arts (MMA) legend and former UFC Middleweight champion Anderson Silva at UFC 198 on May 14.

Since making his promotional debut back in 2013, Hall has shown glimpses of greatness. With some of the best athletic ability on the entire roster, the New Yorker has a bright future in the sport if he can piece everything together opposite “The Spider.”

After posting this recent Instagram video (shown below) demonstrating his evolving striking skills, Hall’s culmination of natural gift and MMA maturation may be taking form at the absolute perfect time.

The 31-year-old’s movement looks absolutely terrifying, especially for an aging veteran like Silva who didn’t exactly channel his old self in a recent loss to Michael Bisping back at UFC Fight Night 84 (although he performed well).

If Hall can bring this ferocity and spirit into the cage with him this May, which is something he has often failed to do in the past amidst a battle with his inner-nice guy, “Prime Time” may finally live up to his potential.