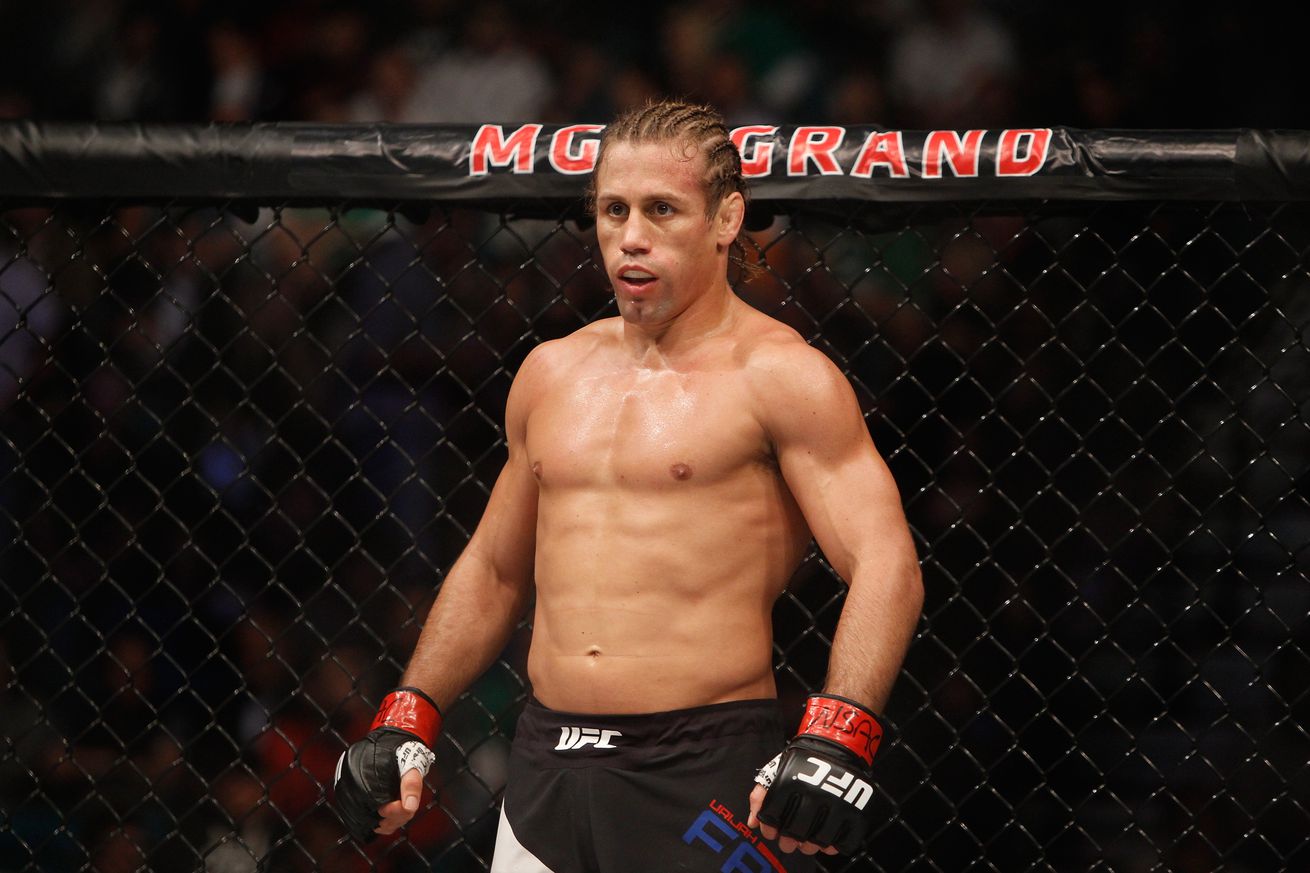 With the hardware he worked so hard to attain yet again back around his waist, so is a new goal and that’s to rid himself of long-time rival Urijah Faber. The World Extreme Cagefighting (WEC) veterans have been enemies for nearly a decade since “California Kid” first defeated “Dominator.”

The No. 3-ranked Faber has already begun campaigning for a 135-pound title shot, which Cruz would welcome.

Now the Team Alpha Male leader explains to Inside MMA whether he thinks it will come true or not:

“I guess they’ve hinted at it. They made sure I was out at that fight and they’ve played mine and Dominick Cruz’s fight a couple different times on FOX. They had us coach The Ultimate Fighter against each other. They’ve been having us sit face-to-face and talk crap. I think they’re sold. I think I can beat him up and I think I’m going to get the chance. This is something we need to finish, the fights have been too close.”

While he makes a compelling argument, any title shot in UFC is all but a lock.

Because of the competitiveness of the Cruz vs. Dillashaw, matchmakers could elect to go with an immediate rematch, which “The Viper’s” coach is calling for.

However, that leads to another division stalling, which already possesses a couple of contenders like Aljamain Sterling and Raphael Assuncao, who are on the cusp of a title shot.

There aren’t too many scenarios where you insert Faber, or Dillashaw, into a title tilt and many people are ….View full article