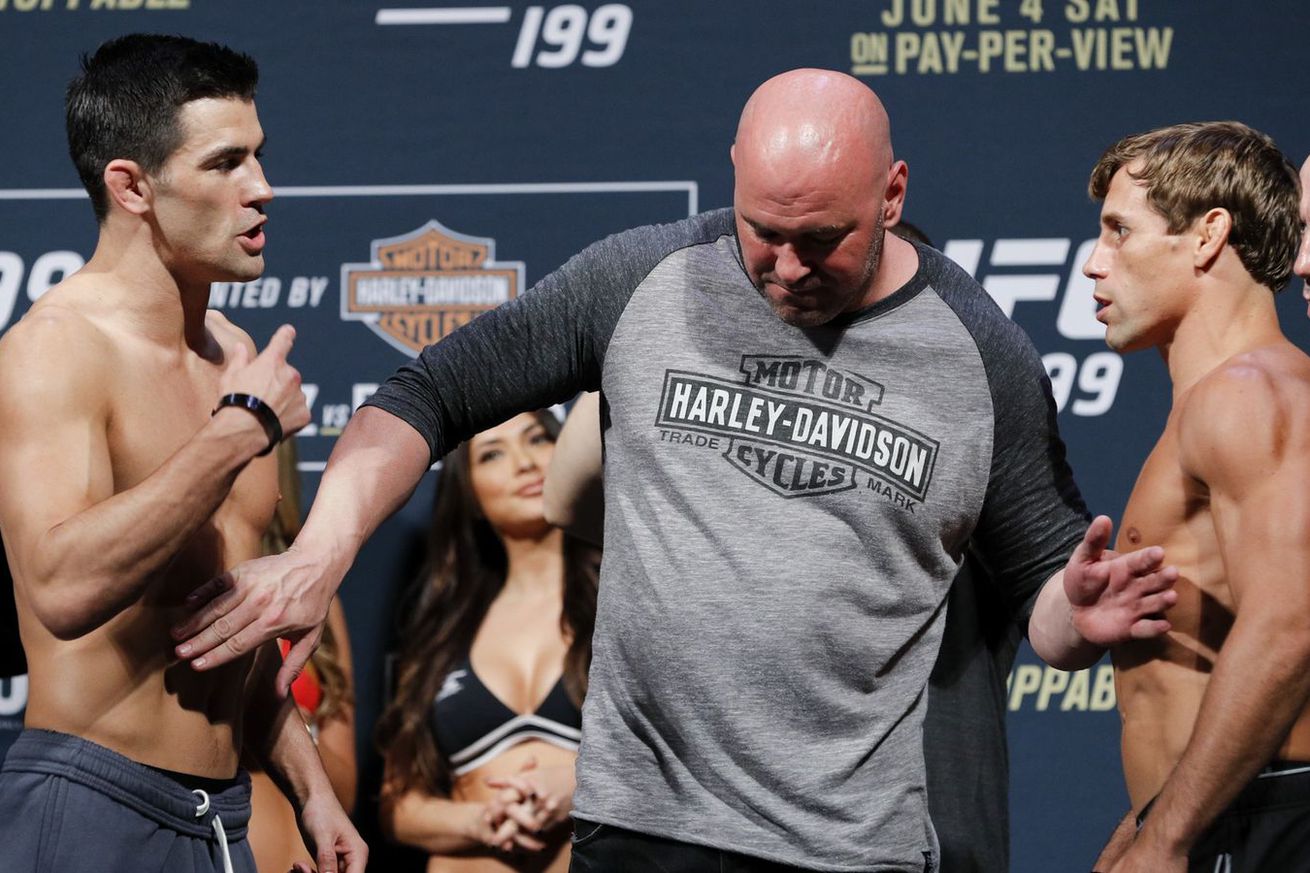 In what truly is one of the, if not the most bitter rivalry in all of mixed martial arts (MMA), Uriajh Faber and Dominick Cruz finally buried that hatchet after last night’s (Sat., Dec. 17, 2016) UFC on FOX 22 event, which saw “The California Kid” choke out Brad Pickett in what was the final fight of his storied career.

Indeed, Cruz and Faber have been at each others throats for nearly a decade, hurling insults at one another every chance they could get. And when you talk hatred, you truly felt it between them. Cruz ultimately earned the 2-1 edge over Faber, but it was great to see it be him to put an end to the rivalry.

And he couldn’t have picked a better time, as Faber will no longer be a part of the active fight game, but will continue to spread his knowledge with the young-up-and comers and other veterans at Team Alpha Male (TAM).

Speaking of which, while Cruz may be ending one TAM rivalry, another one is just beginning, as “The Dominator” and Faber disciple, Cody Garbrandt, are set to lock horns at UFC 207 on Dec. 20, 206 in Las Vegas, Nevada. And believe me, there is no love lost between these two.

For complete UFC on FOX 22 results and coverage click here.