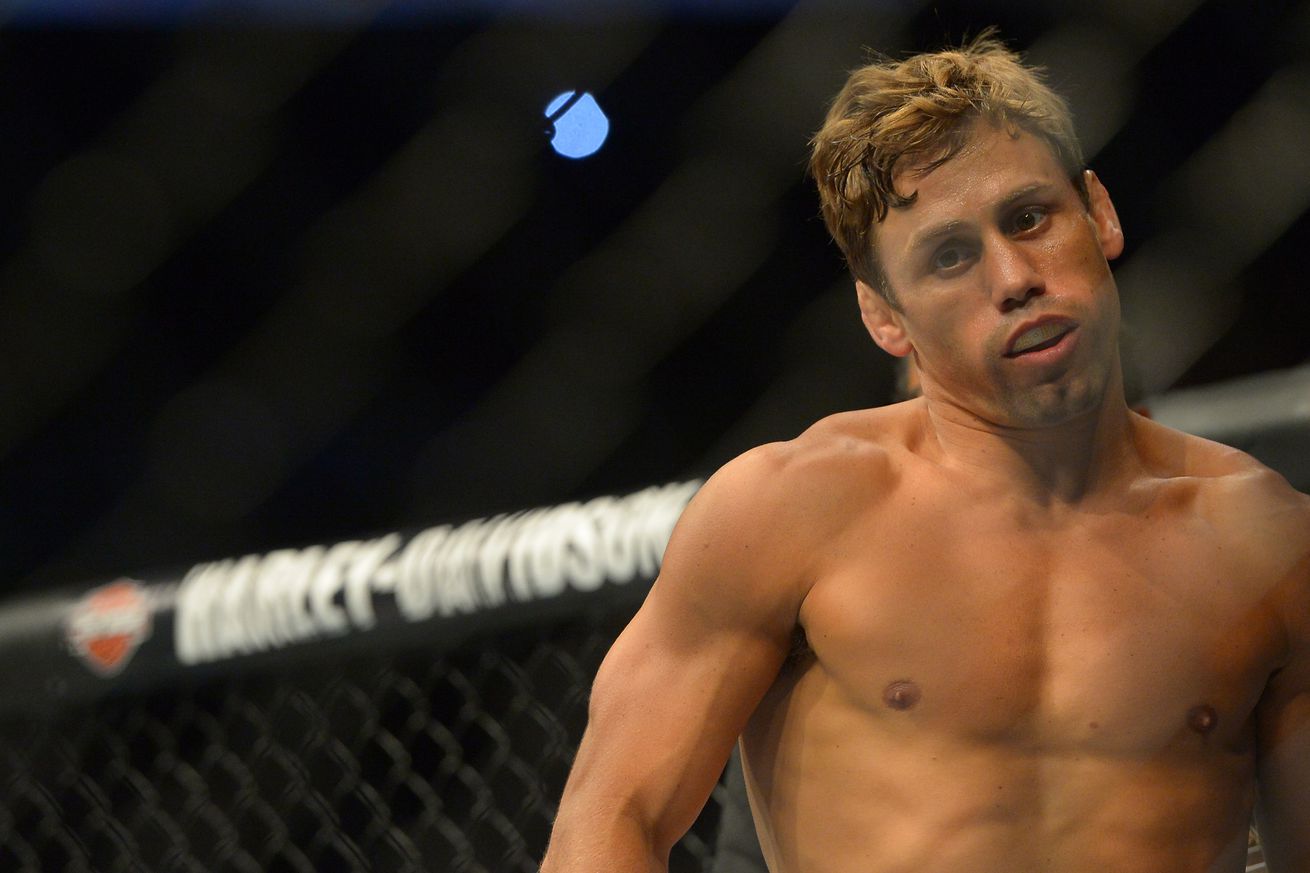 Cutting weight is one of the toughest things a competitive mixed martial artist has to do. Replenishing the body after dropping major pounds is a crucial part of preparing for fight night. But when you mix in an elevator-ride-gone-wrong, weigh-in day becomes a little more difficult to manage.

We loaded up the elevator after weigh ins and it dropped with the door open!!! Thank you God we only fell one floor and we were only trapped for like 10 min in the basement cause we were running out of air. @urijahfaber @sneakytommy @fabiopradobjj @yancymedeiros @sugarraysefo @fabriciowerdum @kings_mma @eric_xcmma @babalusirongym @cbdolloway

This isn’t really the way you want to begin the rejuvenation process after depleting your body for days. At least the inconvenient ordeal didn’t last all that long. Hats off to Faber, Werdum, Medeiros and Tavares for keeping their cool and reacting as if they were avoiding danger inside the cage.

UFC 203 will be headlined by a heavyweight title fight between current champion Stipe Miocic and ….View full article