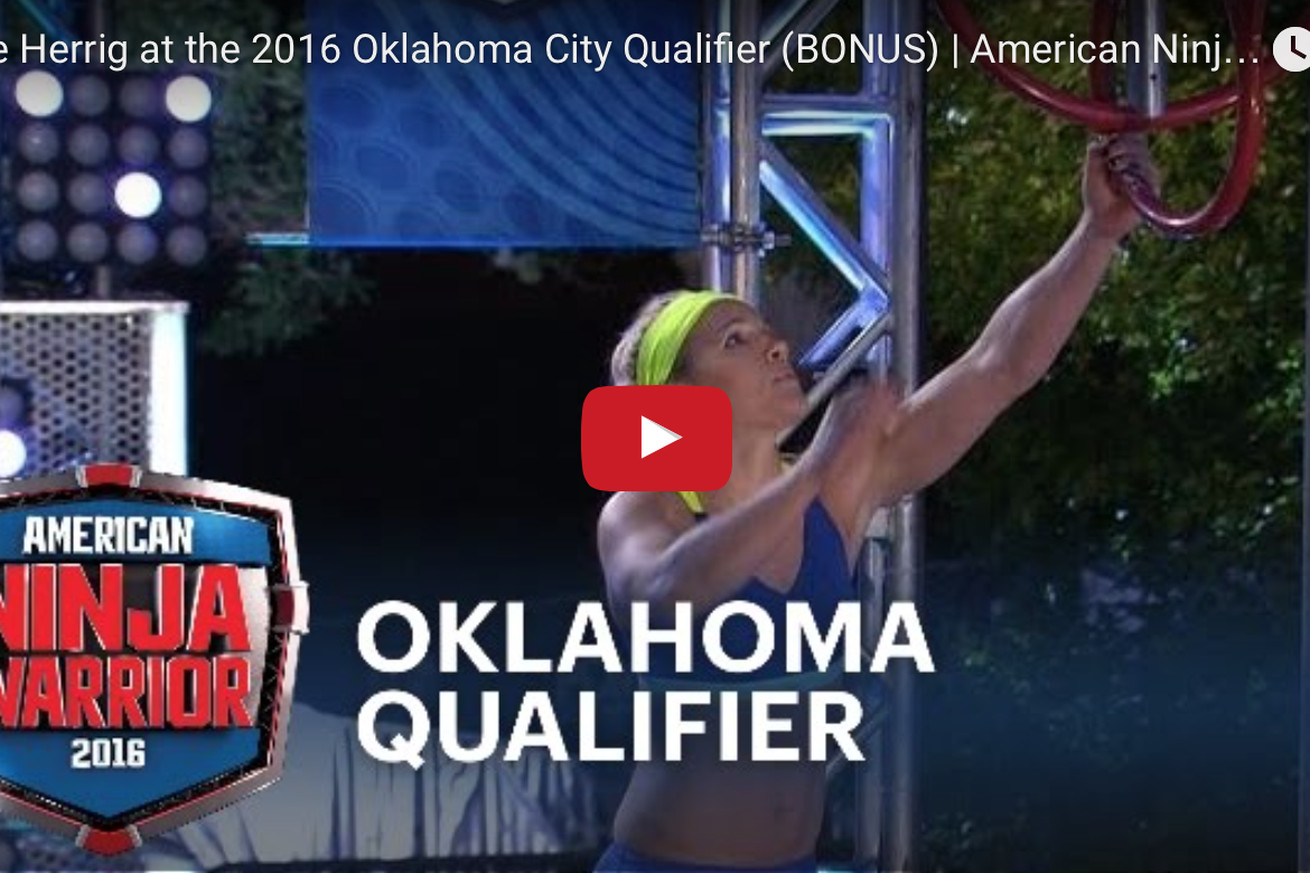 Much respect to Ultimate Fighting Championship (UFC) strawweight Felice Herrig, who recently made her return to the popular obstacle course show American Ninja Warrior in Oklahoma City. No doubt “Lil’ Bulldog” was looking to erase last year’s memory of getting eliminated on the first challenge (watch that video here).

While Herring — who fights Kailan Curran at the upcoming UFC on FOX 20 mixed martial arts (MMA) event on July 23, 2016 inside United Center in Chicago, Illinois — didn’t clear the third obstacle, neither did a lot of other competitors, some of whom were seasoned veterans. That landing though … ouch!