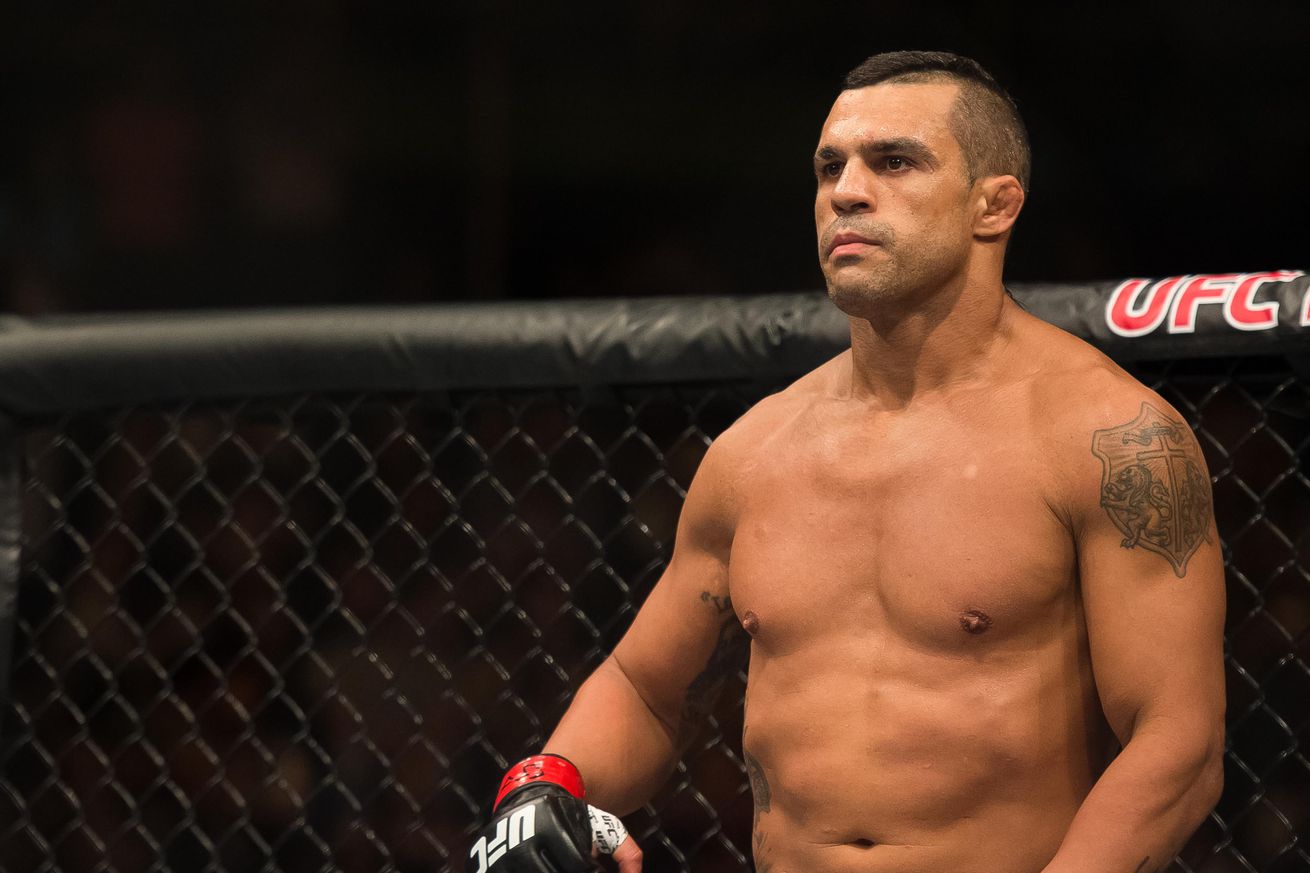 It hasn’t been the best couple of years for Vitor Belfort, who is currently on a two fight skid after suffering back-to-back defeats to Gegard Mousasi and Ronaldo Souza, losing three of four overall since 2015.

But don’t you dare tell “The Phenom” that he’s in a rut, as he says losing against some of the best mixed martial arts (MMA) has to offer is nothing to be ashamed of and doesn’t signify a decline.

“Who said it’s complicated? I fought the two best fighters in the division, so it’s actually not complicated, it’s an opportunity for me to rewrite my story,” Belfort told MMA Fighting. “It was a misstep. That’s the problem in fight (business). People have the loss as the worst moment, but it’s the best moment, the time where I can rewrite my story again,” said Vitor.

To hear the Brazilian bomber tell it, it seems the easy thing to do is to try and bury someone when they are down instead of seeing the positive, like he does.

“Unfortunately, that’s how men see things. When someone loses, they want to bury them. They create the idol, and then wants to destroy the idol. It’s a cultural thing. People need to see difficulties as an opportunity. That’s the way I see it.”

Unlike most fighters in the Middleweight division — namely current division king Michael Bisping and ex-title holder Luke Rockhold — Belfort says he isn’t afraid to take on the best, as he says it’s sad to see the sport being turned into one where fighters are now simply picking and choosing foes, while hiding from the tough challenges

“It’s sad to see the sport… How many times did the Chicago Bulls lose to the Los Angeles Lakers, and how many times did they win? We have to stop saying that’s it’s over when someone loses. It’s part of the sport. The important thing is to compete against the best. That’s one of my qualities.”

Case in point, Vitor revealed that he was set to take on Derek Brunson, but the young 185-pounder declined to fight him. That said, “The Phenom” has a great deal of respect for his upcoming opponent, Kelvin Gastelum, as he he asked to face the living legend at he upcoming UFC Fight Night 106 event on March 11, 2017 in Fortaleza, Brazil.