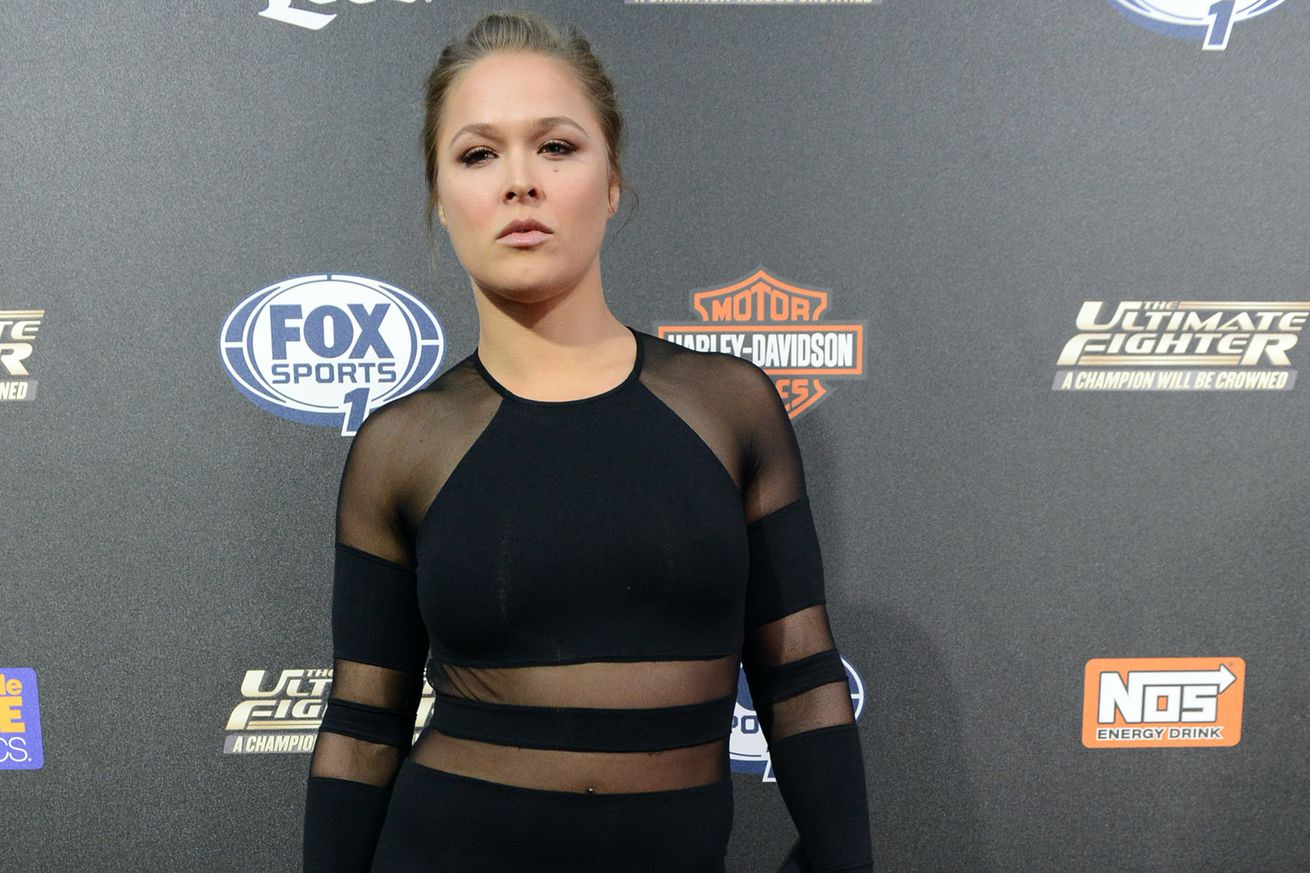 Even after her stunning loss to Holly Holm, the UFC fighter and former bantamweight champion continues to thrive outside the ring, landing a Sports Illustrated Swimsuit cover and cementing her place as an outspoken advocate of body positivity.

Rousey is expected to make her Octagon return later this year, presumably against the winner of Miesha Tate vs. Amanda Nunes, who battle for “Cupcake’s” 135-pound strap in the upcoming UFC 200 pay-per-view (PPV) co-main event on Sat., July 9, 2016, inside T-Mobile Arena in Las Vegas, Nevada.