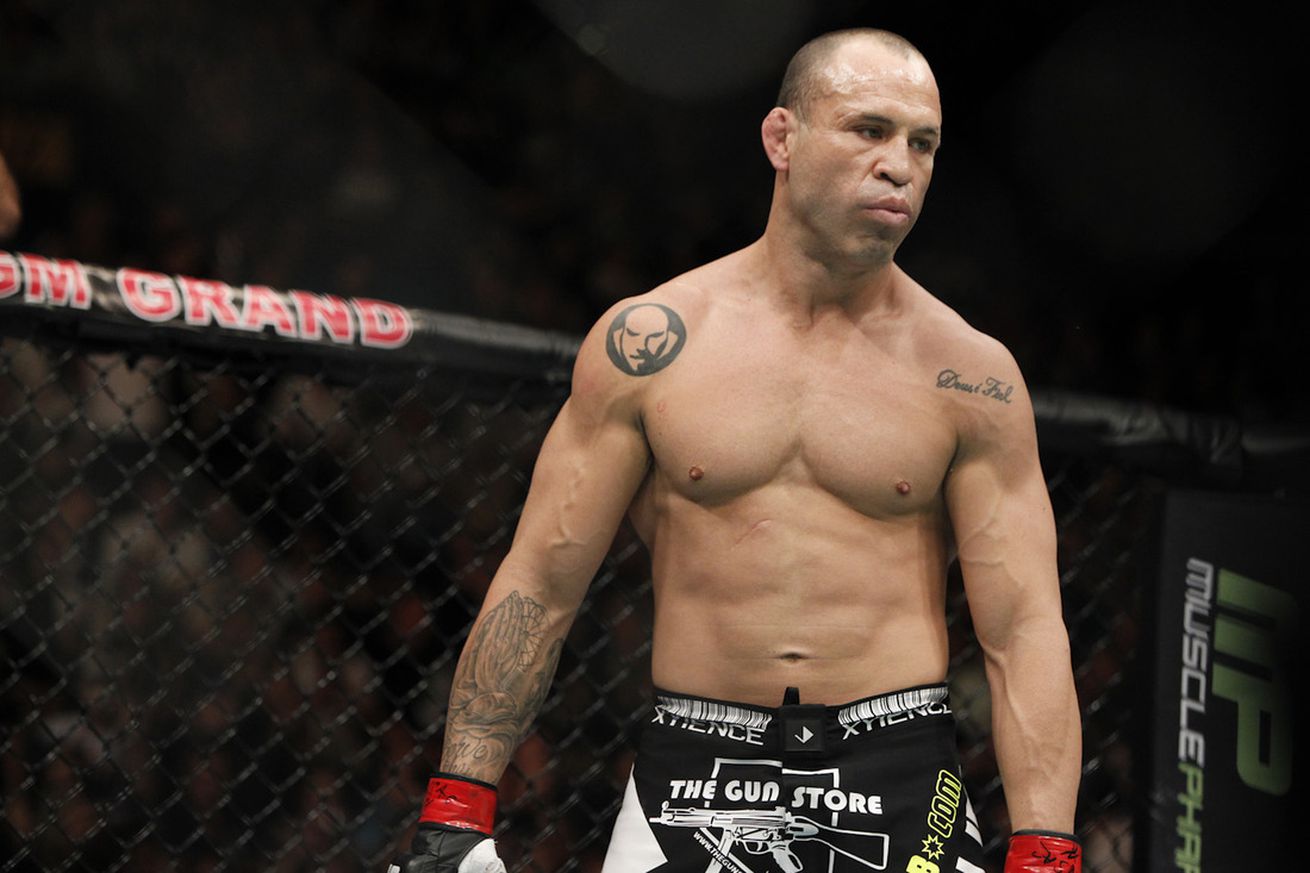 The Nevada Athletic Commission changed Wanderlei Silva’s lifetime ban to a three-year suspension during the re-hearing of his case on Feb. 17, but the Brazilian is planning on returning to action sooner than May 2017.

“The possibility of being able to fight again means a lot to me,” Silva told Combate. “I was upset with everything, having to go to Supreme Court, going to the justice, lawyers, it all took my desire to fight away. I was upset with all that because I’m an idol, I’m recognized all over the world, and I want to be treated as such, not as an outlaw. The commission creates problems so they can come up with a solution. In my opinion, that’s completely wrong. They should review they whole statute and legislation, because that’s wrong.”

Silva, whose defense is based on the fact that he wasn’t licensed by the commission when a sample collector showed up at his gym in Las Vegas to collect a urine sample, is currently in talks with three MMA promotions. A Chechnya-based promotion is interested in having the Brazilian on his roster, he says, but Bellator MMA and Rizin Fighting Federation appear to have an advantage.

“I had a meeting with Nobuyuki Sakakibara, and he’s super interested in bringing me back to Japan, he said the Japanese are anxious to see me compete again. We’re also flirting with Bellator,” he said with a laugh. “They want to make a deal together so I can fight in Japan and here in the United States, and I would fight for both promotions. I’m negotiating an exhibition fight in Rizin on April 17. They offered me a jiu-jitsu match, two versus two. It would be Team Wanderlei, Andre Dida and I, against a team from Japan. I’m also negotiating a tournament ….View full article