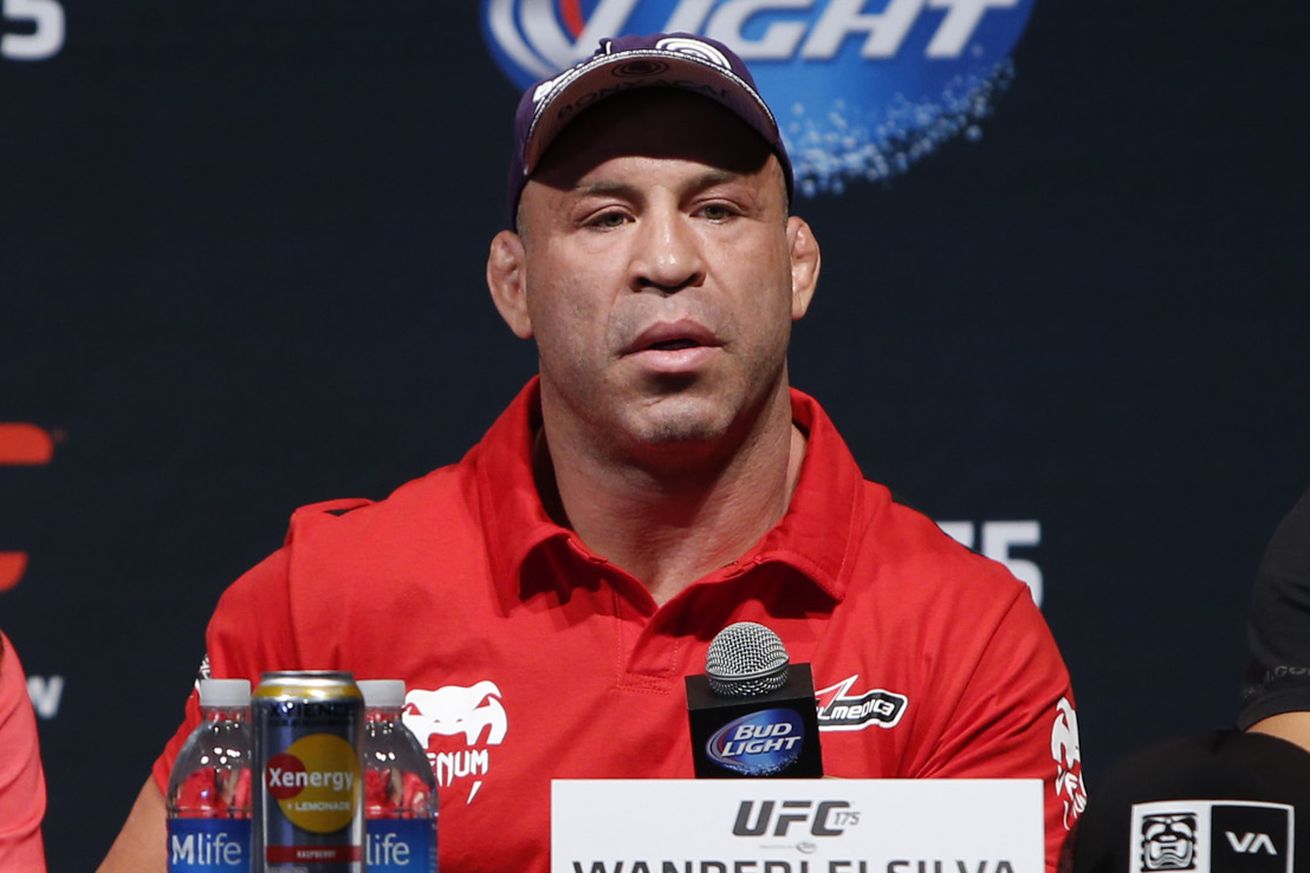 In a surprising turn of events, Rizin Fighting Federation set up a trilogy bout between Wanderlei Silva and Mirko Cro Cop for the promotion’s openweight tournament quarterfinal on Dec. 29, and the Brazilian vows to teach young fighters a lesson in this fight.

During a press conference after Sunday’s Rizin FF event in Japan, a disappointed Silva criticized some of the fighters who competed on the event the day before.

“Some of you fought well yesterday, but some of you young fighters disappointed me,” Silva said. “You embarrassed me. Fighters scared to go into each other, two or three minutes without action. This is not the UFC. The only thing that can bring you back to this promotion is a good performance, not a win. There’s no place for fearful fighters here. You come to fight or you stay at home. I hope you perform better way in December or you’re not coming back anymore.”

Silva and Cro Cop fought twice under the PRIDE banner. In 2002, Silva moved up to the heavyweight division and fought to a draw with the Croatian striker. Four years later, they met again at the heavyweight grand prix, and Cro Cop used his deadly kicks to win by knockout.

The MMA legends will meet again a decade later, and “The Axe Murderer” hopes to show the young generation what fans expect from a MMA fight.

“I gave my blood in that ring so you could have what you’re having here,” Silva said. “Mirko and I will show in December how an epic fight is done, how two gladiators put on a real fight, not two scared fighters in the ring. You embarrassed me yesterday. I hope you come back better in December, or don’t come back at all.”