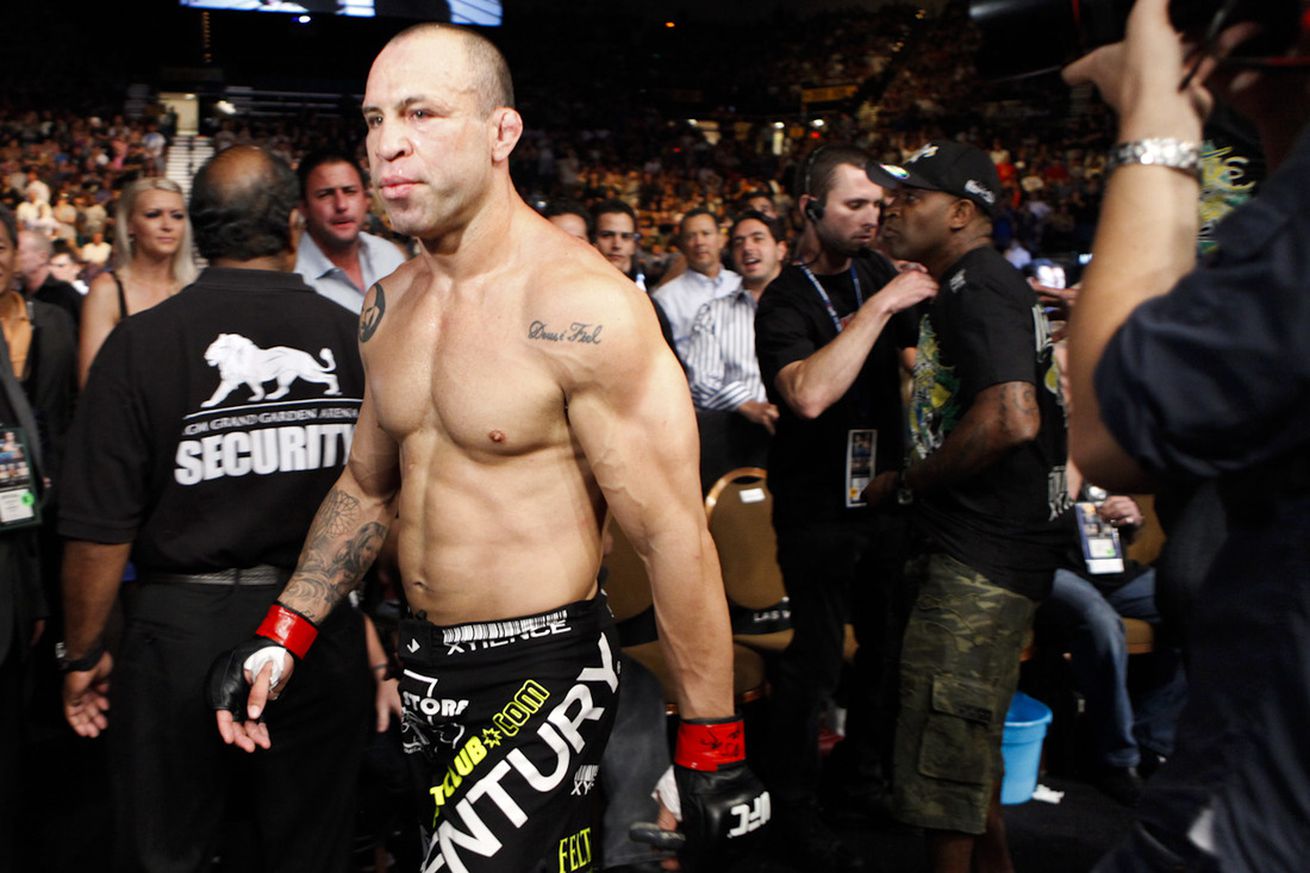 Two of the greatest light heavyweights of all time, “The Axe Murderer” and “The Iceman,” put on one of the best fights of the year in 2007, and Silva got excited with the news that Liddell might return to the sport.

“This is gonna be great,” Silva said on Monday’s edition of The MMA Hour. “I think some guys stop too early, like Chuck. Chuck is a really good guy, a good fighter, a tough guy. I would love to (watch) Chuck fighting again. And maybe I can have a rematch. We made the best fight of the year. I want to have my chance to give (him) what he gave to me, too. But now is a different time.”

Silva had just left PRIDE when he met Liddell inside the Octagon. Coming off back-to-back knockout losses to Mirko Cro Cop and Dan Henderson, the Brazilian was competing for the first time since leaving Chute Boxe, and lost via unanimous decision after three exciting rounds.

“For my fight with him I (didn’t) have corner, I just moved to America,” Silva said. “I had a lot of things behind the scenes. He (fought) good, but this moment I think it can be different.

“I left Chute Boxe, and I (got) one guy from jiu-jitsu (Andre Galvao), one guy from boxing (Ulysses Pereira), one guy for physical training (Rafael Alejarra), and put these guys in my corner to teach me. I never fight like that. I had the same corner all my life, and that moment I changed. But right now I have my old guys again. I would love to have rematch against Chuck.”

Silva is currently scheduled to meet Chael Sonnen in the main event of Bellator’s debut in New York on June 24. Should he “feel good” and “have a good performance” in Madison Square Garden, Silva said he aims for an October return in the RIZIN ring in Japan.