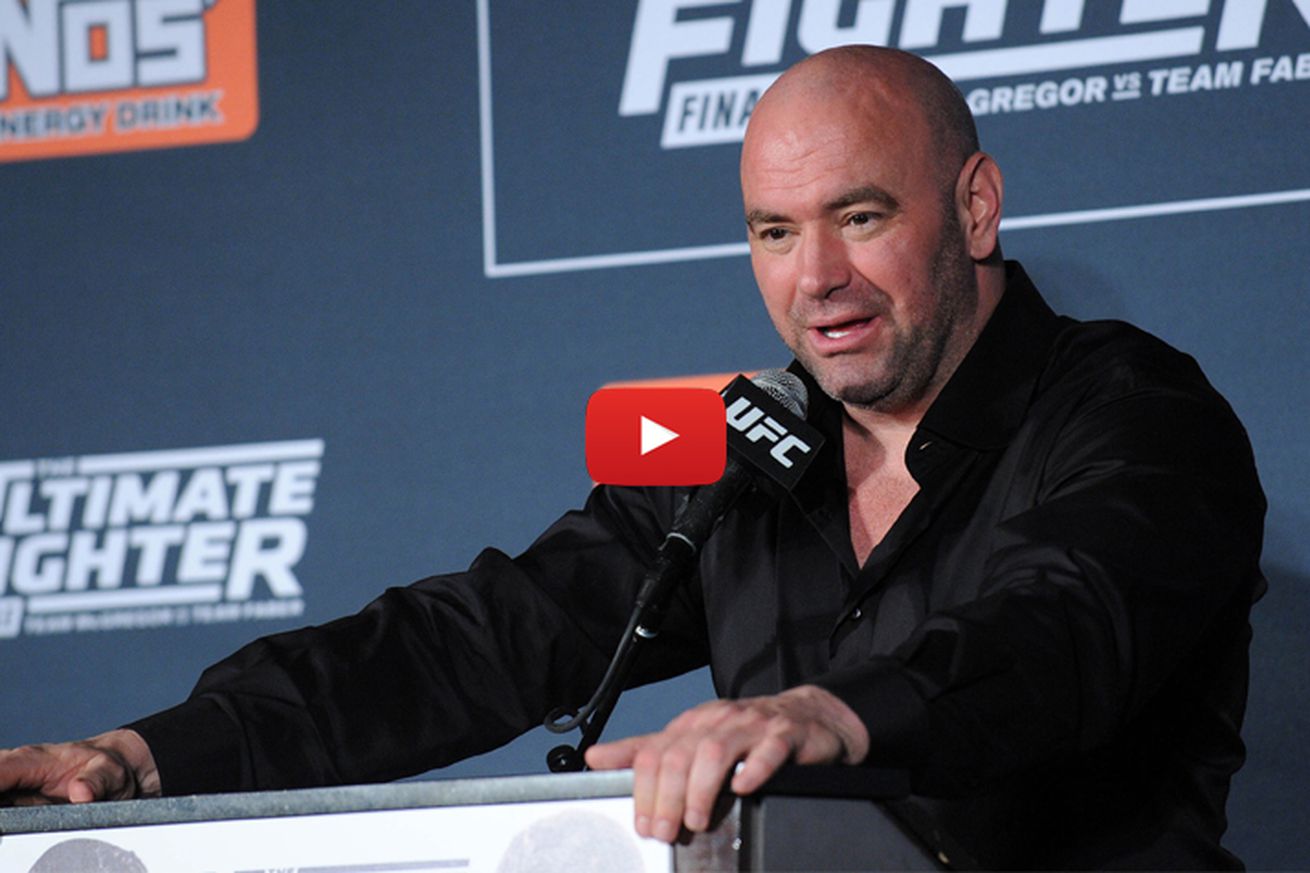 And there was plenty to talk about, including Miocic’s one-punch knockout win (see it), as well as Souza’s ground-and-pound victory in front of all his cheering fans (replay).

Watch Werdum, Miocic, Ronaldo Souza, Vitor Belfort, and Cris Cyborg, among other stars from the promotion’s most recent PPV show, take the dais to wrap UFC 198.

For complete results from UFC 198 including play-by-play updates here. For videos, reactions, highlights, recaps, and so much more, be sure to check out our “Werdum vs. Miocic” live story stream here.