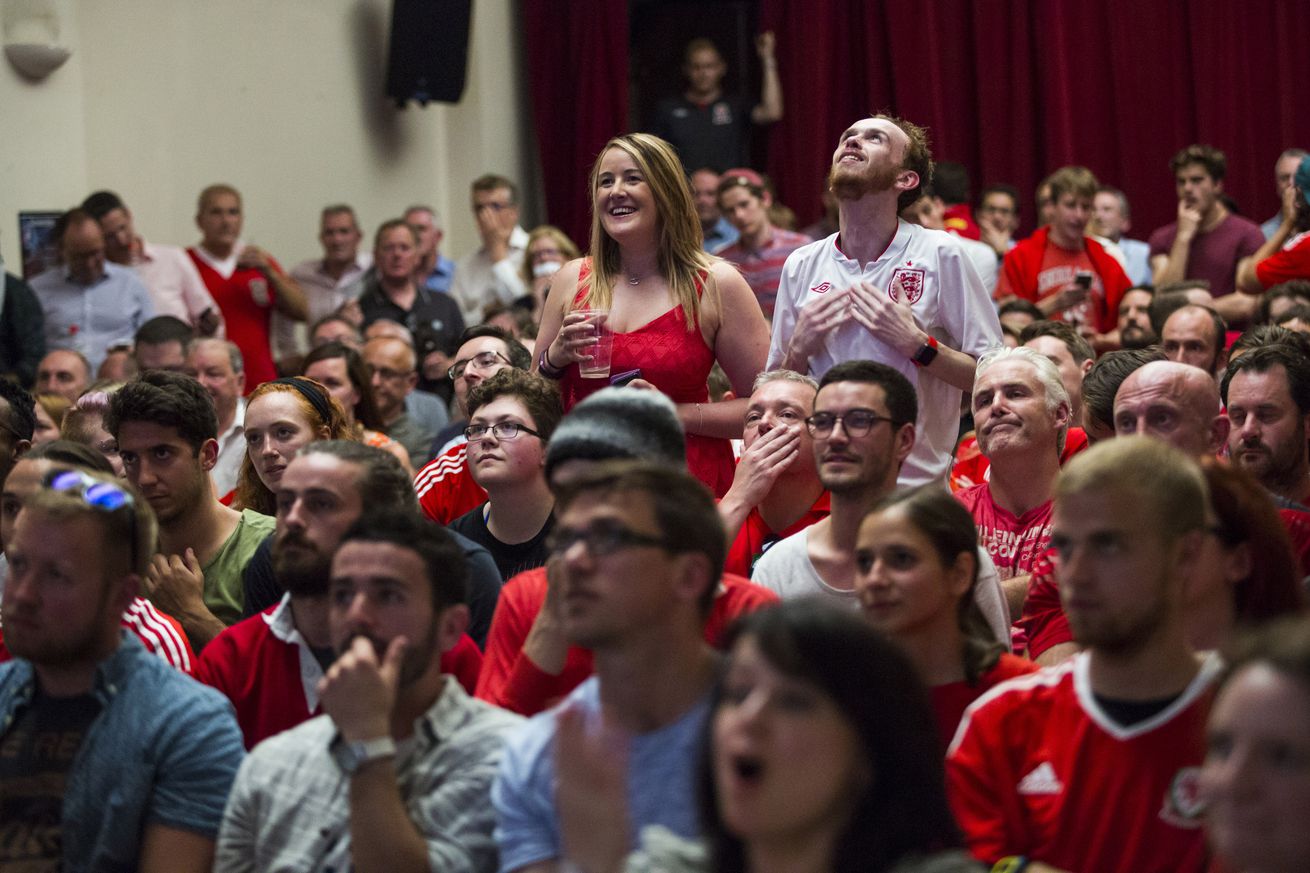 The complete UFC 203 fight card will air later this evening (Sat., Sept. 10, 2016) on two different stations — FOX Sports 1 and pay-per-view (PPV) — as well as online via “Fight Pass” digital network. UFC 203’s “Prelims” undercard will begin at 7 p.m. online via “Fight Pass” before transitioning to the FOX Sports 1 television station at 8 p.m. ET. Once the UFC 203 undercard is complete, the action will pick up on PPV at 10 p.m. ET, starting with a women’s Strawweight match up between top-ranked contenders Jessica Andrade (No. 6) vs. Joanne Calderwood (No. 7). Then it’s a Bantamweight clash between perennial title contender, Urijah Faber, facing the unheralded — but super tough — Jimmie Rivera. And third from the top of the PPV bill is perhaps the most interesting match up in a very, very long time as former World Wrestling Entertainment (WWE) superstar, C.M. Punk, makes his professional mixed martial arts (MMA) debut opposite Mickey Gall.

Leading the charge is Heavyweight champion, Stipe Miocic, who will look to defend his title for the first time ever in front of a proud hometown crowd in Cleveland, Ohio, at the expense of decorated combat sports veteran, Alistair Overeem. Meanwhile, in the co-main event, top-ranked Heavyweight contenders, Fabricio Werdum (No. 1) and Travis Browne (No. 7) will trade leather once again, with the winner likely earning a future 265-pound title shot against the main event winner or an eliminator match against Cain Velasquez. It’s going to be sick! UFC 203: “Miocic vs. Overeem” will cost $49.99 to watch on PPV (exclusions may, and often do, apply based on geographic location).

There are tons of ways to watch the PPV main card tonight, featuring the aforementioned 265-pound championship clash between Miocic and “Demolition ….View full article