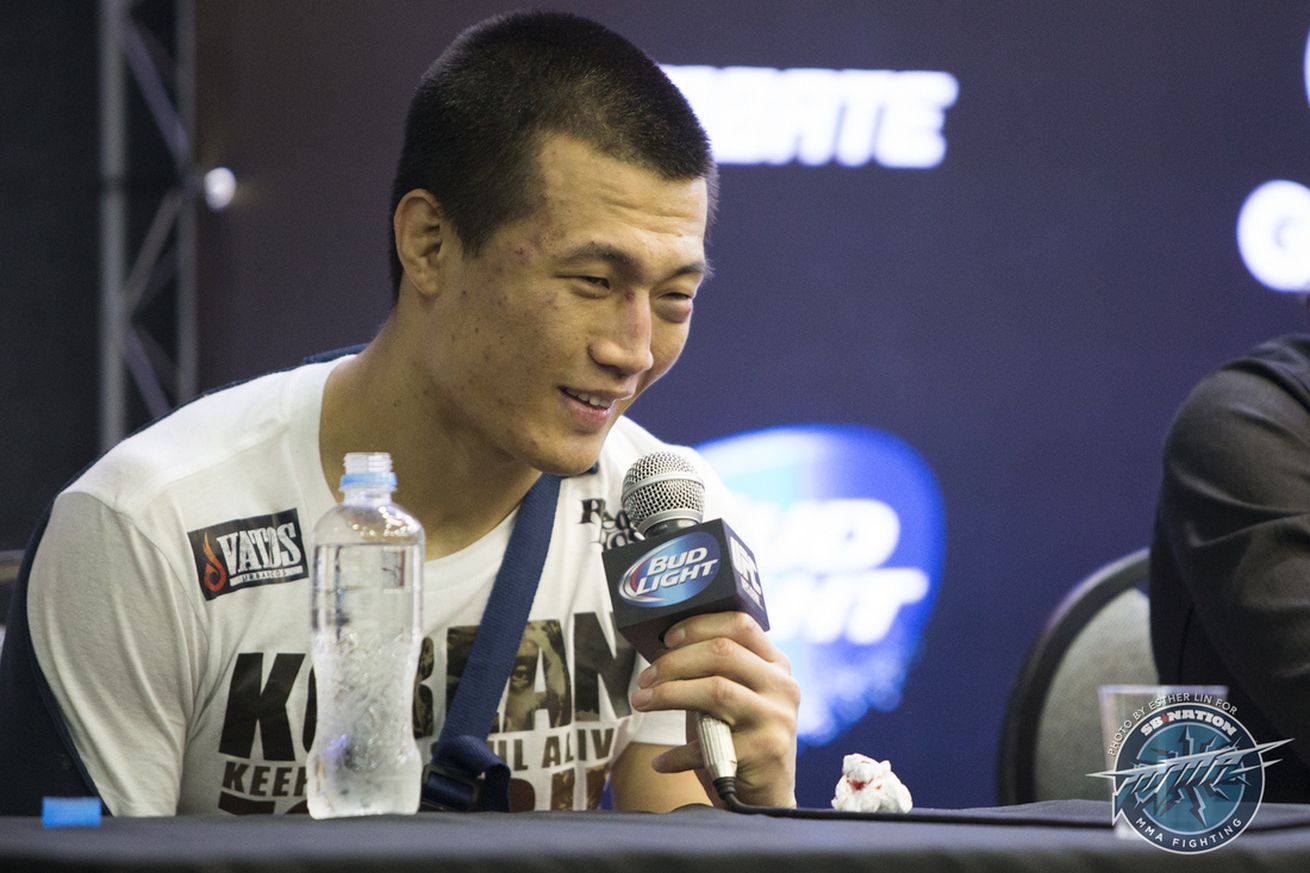 Let’s roll back the video tape!

With UFC Fight Night 104 coming to a close late last night (Sat., Feb. 4, 2017), featuring a featherweight bout between Chan Sung Jung and Dennis Bermudez which saw “The Korean Zombie” make a successful return to action after a long layoff (see it), knocking out “The Menace” via uppercut in round number one, the cast and crew individually gathered inside the Toyota Center in Houston, Texas to break down all the mixed martial arts (MMA) action.

There was plenty to talk about, as the FOX Sports 1event also saw Felice Herrig upset Alexa Grasso out in the co-headlining act (see it here), while plenty of upset took place in the main card.

Plus, we can’t forget Angela Hill and Jessica Andrade’s “Fight of the Night” thriller which saw Andrade earn herself a title shot after taking out “Overkill.”