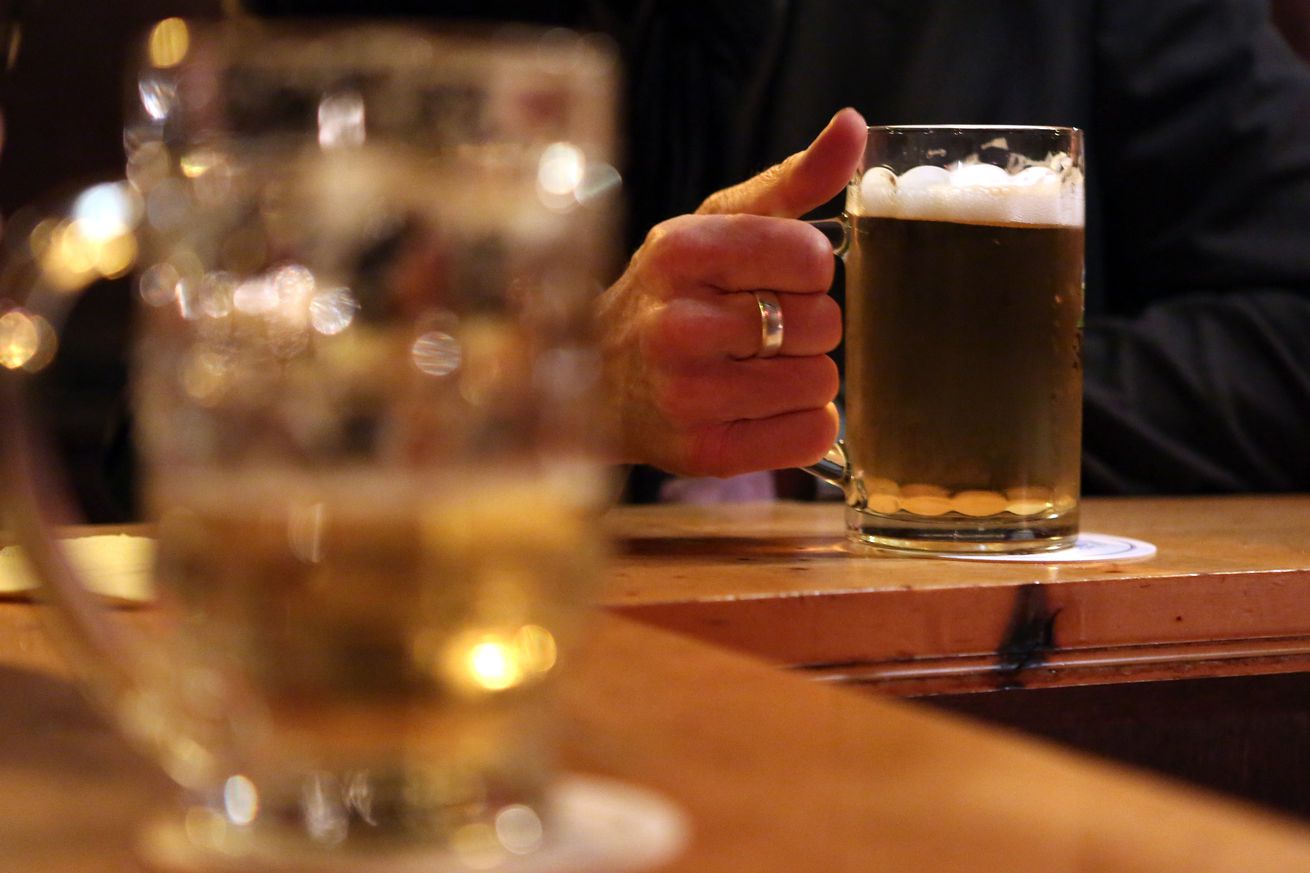 But, before we can get to the night’s main courses, the promotion will deliver a six-fight “Prelims” undercard that features several intriguing bouts set to kick off at 7:00 p.m. ET on Fight Pass, starting with a 155-pound tussle pitting Brazil’s Alan Patrick against Aussie Octagon newcomer Damien Brown.

All Other Countries – Fight Pass on UFC.tv