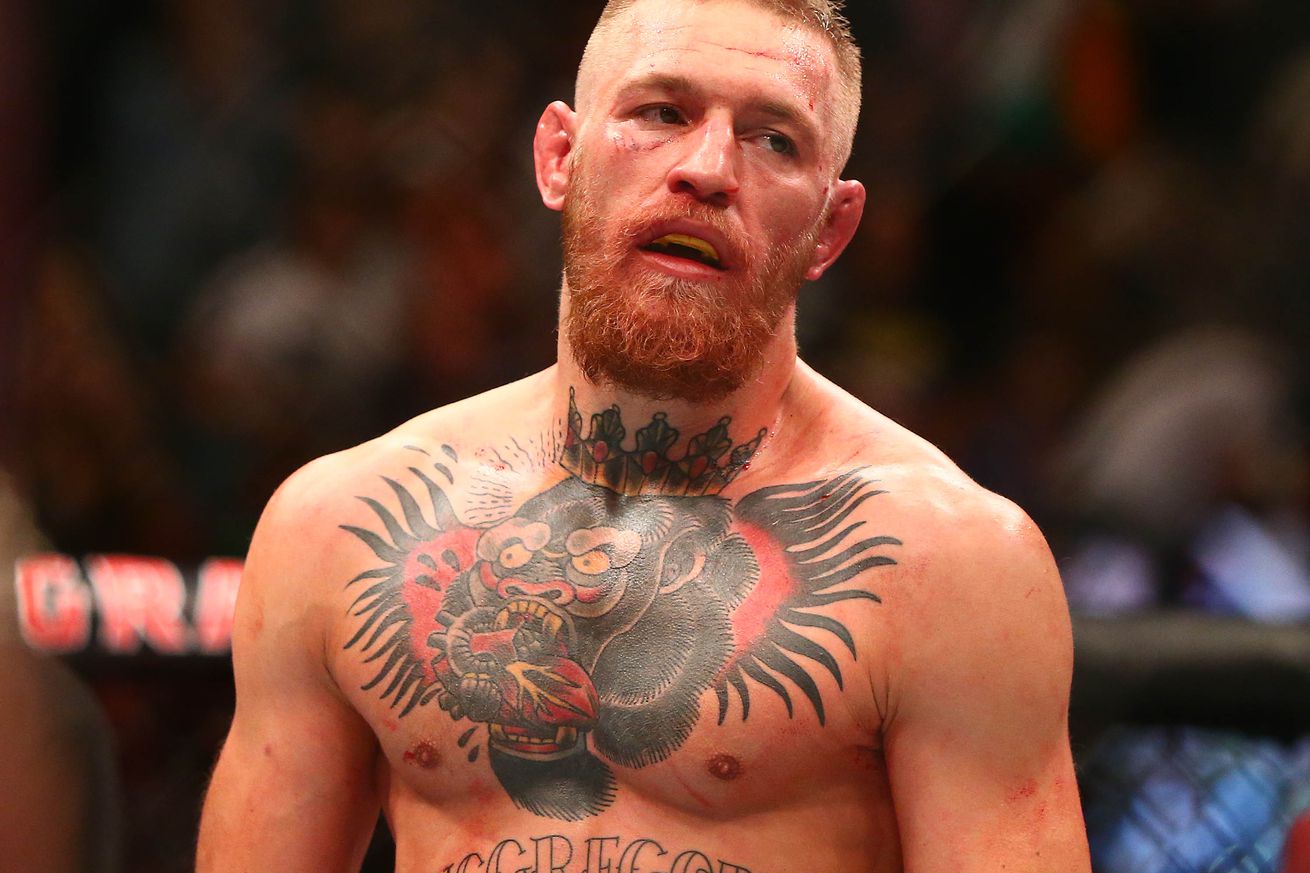 LAS VEGAS — Having come up short in his attempt to jump two weight classes in one fight, at appears Conor McGregor’s next move is a defense of his featherweight title.

In the wake of his UFC 196 submission loss to Nate Diaz in a welterweight main event, all involved seem to agree a defense of the 145-pound championship is what most makes sense.

Whether that opponent will be former champion Jose Aldo Jr., who McGregor vanquished to take the crown at UFC 194, or whether it’s top contender Frankie Edgar, remains to be seen.

“It’s kind of hard not to give Jose his shot because he was 10 years undefeated,” McGregor said at the post-fight press conference at the MGM Grand. “But he pulls out a lot, he doesn’t show up a lot. Frankie, at least he gets in there and competes.”

“I’ll keep my ear to the ground and see who the fans want,” McGregor added. “Whatever the fans want is the fight that makes sense.”

McGregor, who weighed in at 168 for the Diaz bout, acknowledged the cut down to featherweight isn’t easy.

Meanwhile, McGregor isn’t giving up his dream of going up to another weight class. McGregor was supposed to challenge Rafael dos Anjos for the lightweight belt on Saturday night. RDA pulled out with a broken foot, enabling Diaz to step in.

McGregor went so far as the speculate Diaz could defeat dos Anjos, then rematch with McGregor.

“I think I will get my shot at the lightweight belt again,” McGregor said. “Maybe me and Nate will do it again.”