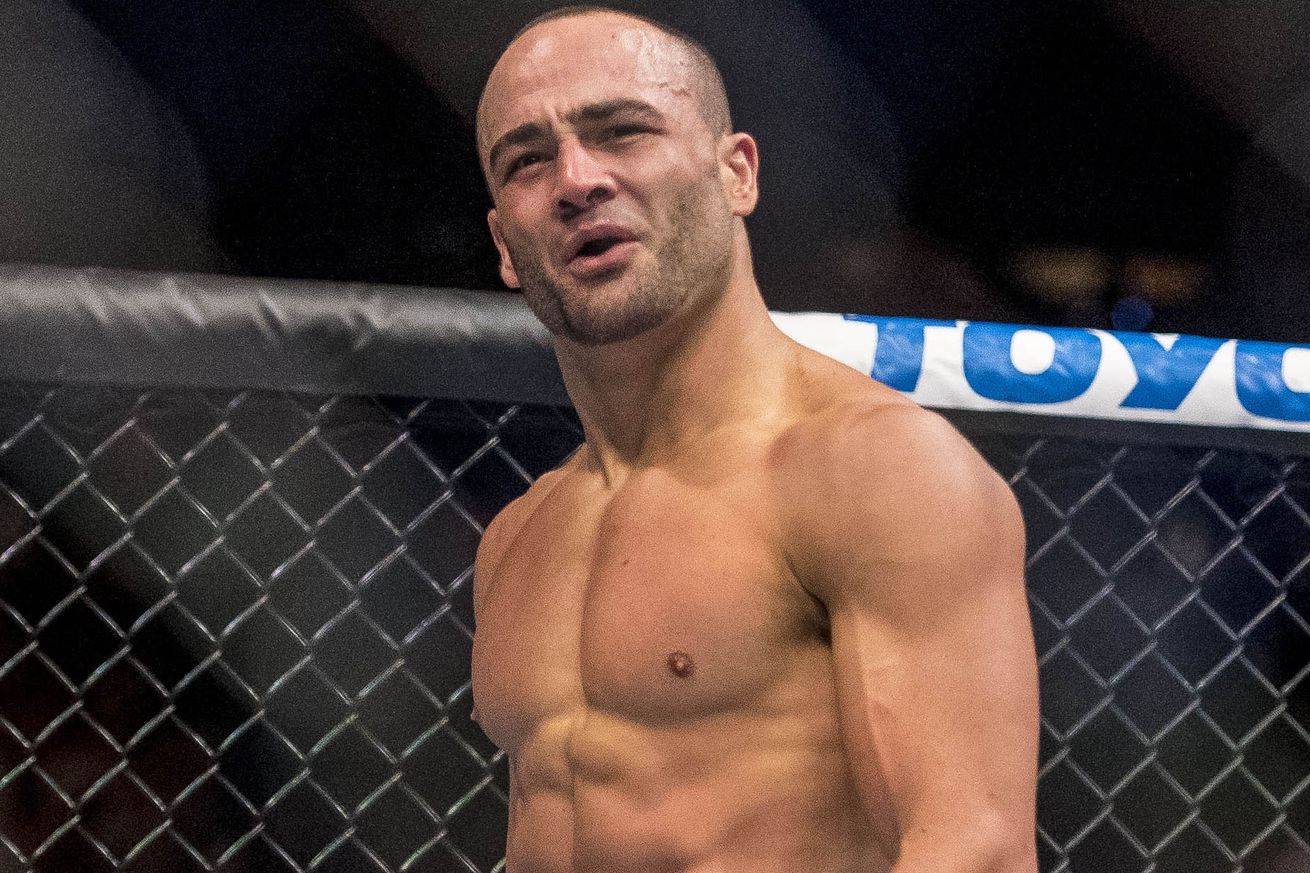 But it didn’t come easy, despite his first-round technical knockout win over Rafael dos Anjos in the UFC Fight Night 90 main event last night (July 7, 2016) in Las Vegas, Nevada (recap). Prior to his showdown against the Brazilian, the Bellator import had to grind his way past Gilbert Melendez and Anthony Pettis, two former champions.

That’s why he’s ready for an easier opponent.

“For me, I think, by far, the best lightweight in this division is Rafael dos Anjos. I had the better night tonight, for sure, but this could go either way. There are great competitors and there’s a real small margin for error. If you mess up once, it could have been me on the other end of that punch. To be able to come out with a win over him and before him was (Anthony) Pettis, before him was Gilbert (Melendez). These are the best guys in the division. I’m not taking on top 15 guys. I would ask Dana White please to give me an easier fight like Conor McGregor. I deserve that. I’ve been fighting the best guys. I would like a gimme fight. So, Conor? I more than welcome that.”

While McGregor has been asking for a shot at the lightweight title, which nearly came to fruition at UFC 196, he’s currently tied up with Nate Diaz at UFC 202 in August. Alvarez, meanwhile, has some work to do of his own, as Khabib Nurmagomedov and Tony Ferguson are both nipping at his heels.