Home MMA News What’s next for Gegard Mousasi after taking out Uriah Hall in Dublin?
ShareTweet 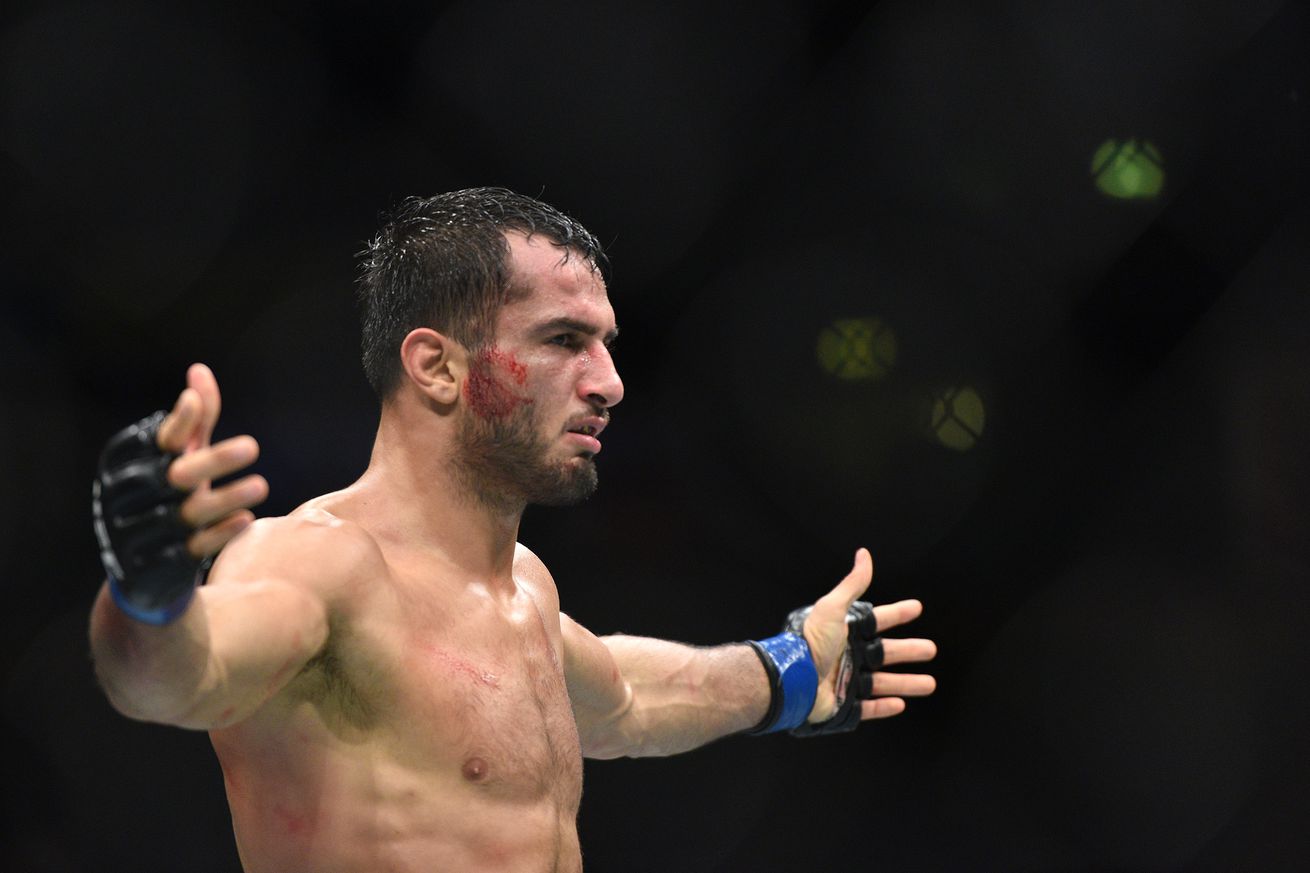 The only thing better than getting revenge on the man who last defeated you, is knowing that the win was your fourth straight and moved you closer to a shot at an Ultimate Fighting Championship (UFC) belt.

That’s the case Gegard Mousasi found himself in yesterday (Sat., Nov. 19, 2016) after he finished Uriah Hall in the headlining act of UFC Fight Night 99 (video highlights here), which went down inside SSE Arena in Dublin, Ireland. Now that he got one back on “Primetime” after the Jamaican-born fighter handed him his first TKO loss in 2015, Gegard has his eyes on bigger and better things.

Mousasi admitted that a win over Hall would be more for revenge as opposed to climbing up the rankings for a shot at the strap. But, after the win, he adamantly stated he is now gunning for gold, And while he didn’t flat out ask for a title fight, he wants a chance at someone who can get him there with a win.

While the likely candidates could be Ronaldo Souza or Luke Rockhold, those two men will likely meet again sometime in 2017, pretty much taking them out of Mousasi’s radar. And since Chris Weidman had his wig split by Yoel Romero recently (see it), “All American” is in no position to face a top five foe next. As for Romero, he has a date with current champion Michael Bisping sometime next spring.

If Gegard can’t get a No. 1 contender fight next, he will gladly take a “super fight” against either Nick Diaz or Anderson Silva. For my liking, Diaz makes no sense whatsoever, as he hasn’t stepped foot inside the cage in almost two years.

As for Silva, that seems a bit more logical, ….View full article