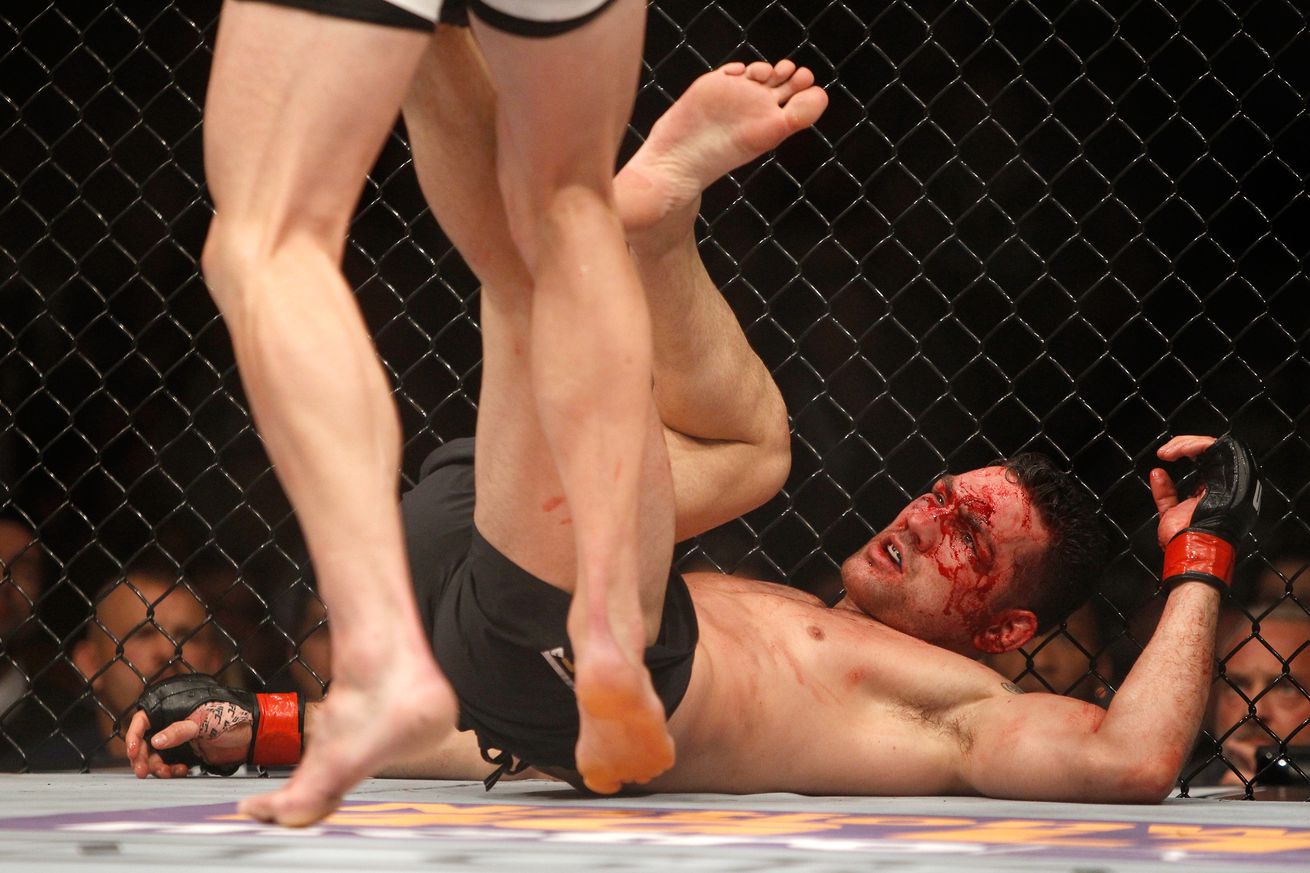 Former Ultimate Fighting Championship (UFC) middleweight champion Luke Rockhold, likely by default, was bound to find himself in a rematch for his next mixed martial arts (MMA) fight, having already competed against most of the top five at 185 pounds.

And since Michael Bisping was already booked for UFC 204, much to the chagrin of this top contender, Rockhold was once again paired off with Ronaldo Souza for UFC Fight Night 101 (details), the same “Jacare” who took him five rounds under the Strikeforce banner.

“I think this is the most credible fight for me right now. Jacare has proven himself as the top-tier guy. I’ve already beat Chris Weidman, beating him again at this stage, I don’t think it proves as much as this fight right now. I think people are high on Jacare and (if) I go out there and put him away, I think it speaks volumes. I think it’s the biggest statement fight right now.”

Here’s what happened their first time around.

Rockhold (15-3) stopped Weidman at the UFC 194 pay-per-view (PPV) event last December, but found himself staring up at the lights when Bisping creamed him at UFC 199 back in June. “All American,” meanwhile, will have to work his way back up to a title shot at the expense of the not-suspended Yoel Romero (more on that here).

Still lots of pieces to this 185-pound puzzle.