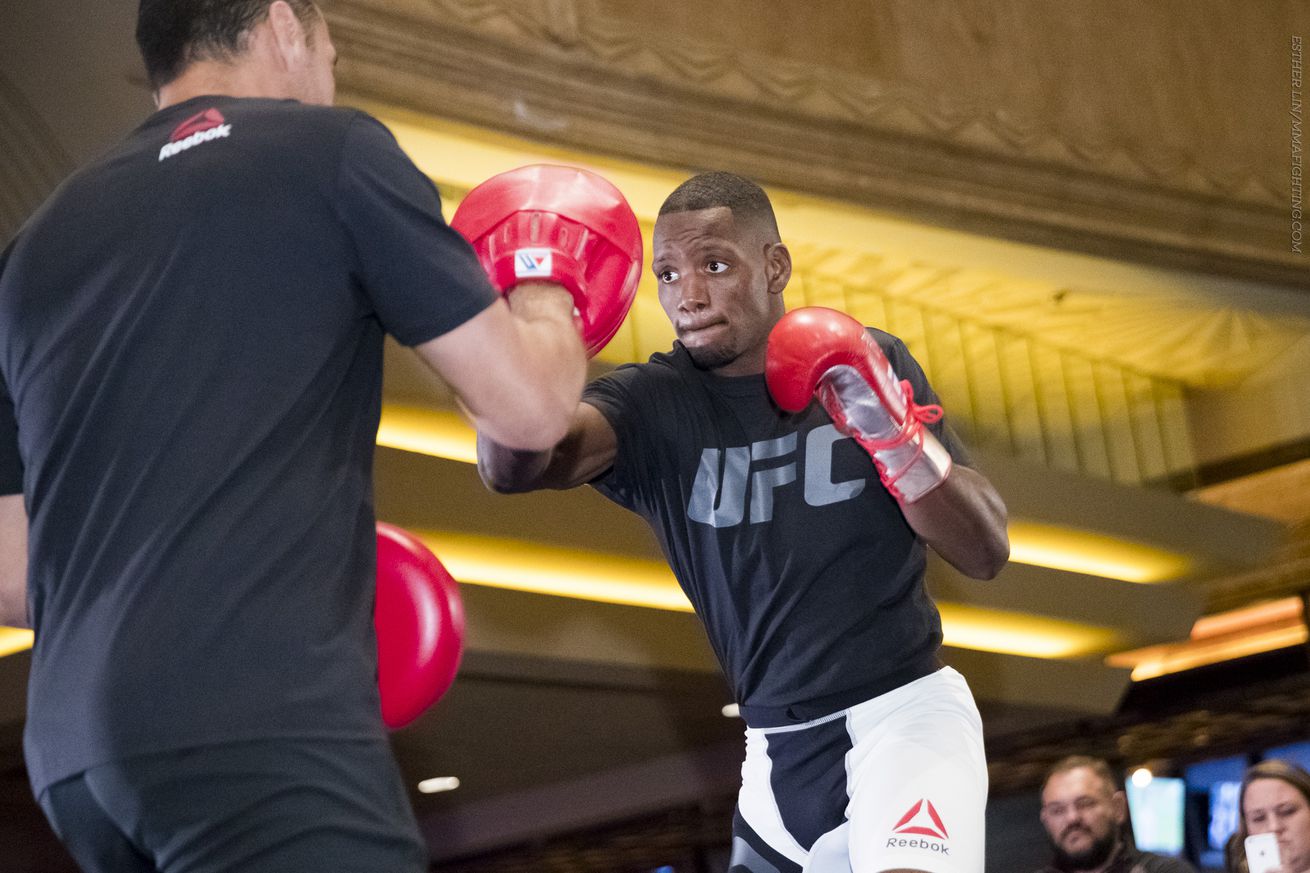 Will Brooks wasn’t a big Michael Johnson fan to begin with, he said. And then what he saw what he did after a fight with Dustin Poirier, that cemented it.

Brooks told Ariel Helwani on Monday’s edition of The MMA Hour that he feels like Johnson’s post-fight celebration against Brooks’ teammate Poirier at UFC Fight Night 94 was “disrespectful.” He’s very interested in a fight with Johnson next after his bout with Alex Oliveira at UFC Fight Night: Lineker vs. Dodson on Saturday night in Portland.

“He’s on my radar,” Brooks said. “I’ve come across him on other occasions. He seems like a real arrogant person to me. I just don’t like his demeanor, I don’t like his attitude. And again, that example, what he did in the cage just kind of put me over the top. So yeah, after this fight I definitely will be looking for Michael Johnson and I’ll make that clear as day to everybody, every chance I get.”

Johnson knocked out Poirier in the first round with a beautiful combination and then stood over Poirier and said “f*ck you!” Johnson and Poirier exchanged a lot of trash talk leading into the fight and had to be separated a day earlier at the weigh-ins.

Brooks (19-1), the former Bellator lightweight champion, doesn’t think that matters. He felt like Johnson owed Poirier at least a modicum of respect.

“This is the fight business,” Brooks said. “The fight game is unforgiving sometimes. Some guys are gonna win; some guys are gonna lose. Michael Johnson won. He won. And good for him. But the way he carried himself after winning with the standing over Dustin and cussing him out the way he did and saying what he did. That right there, I feel like you never do that as ….View full article