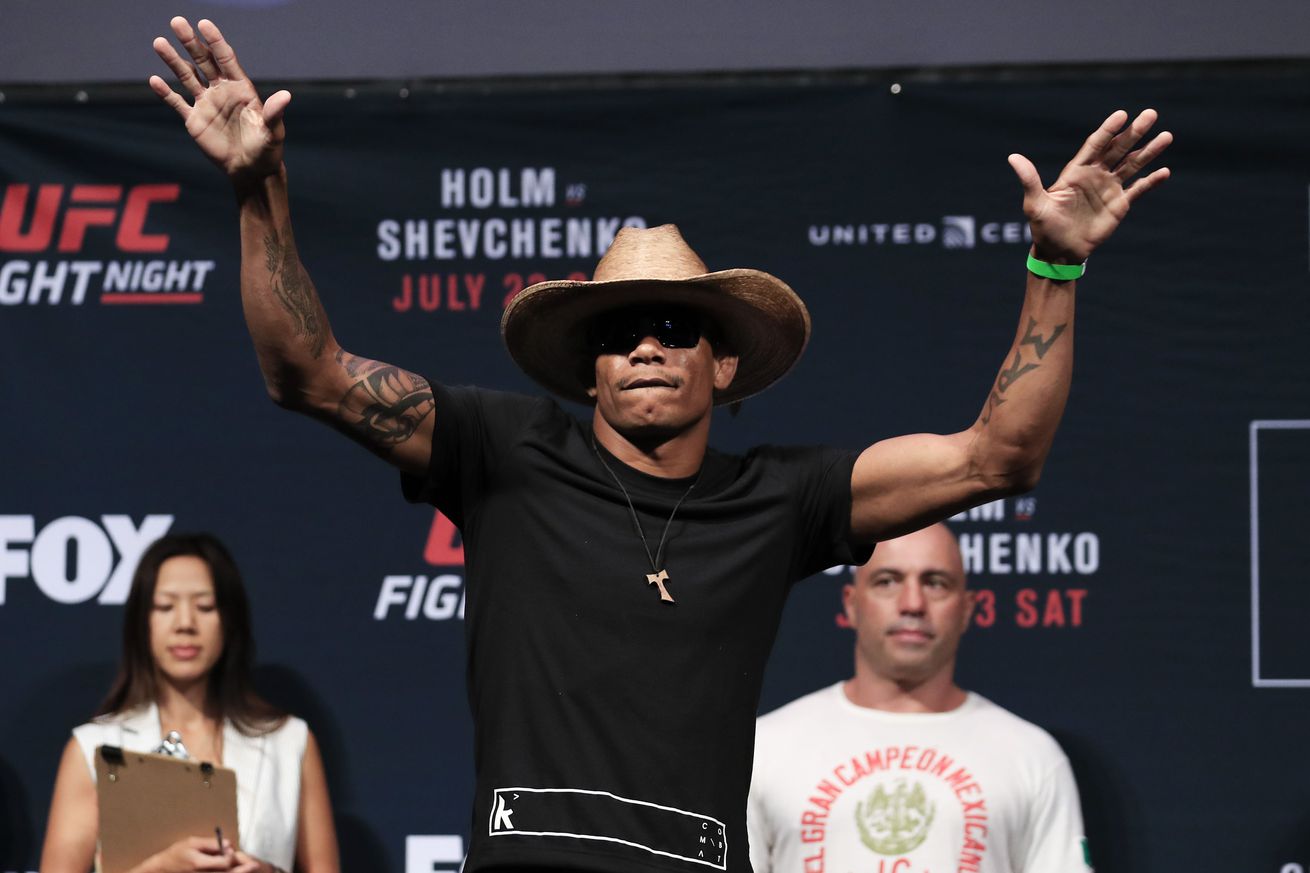 Brooks (18-1) made a successful Octagon debut by outpointing Ross Pearson at The Ultimate Fighter (TUF) 23 Finale just last month, after a championship run through the ranks of Bellator MMA. “Cowboy” Oliveira (14-4-1, 1 NC), meanwhile, is fresh off his unanimous decision win over James Moontasri.

Here’s the latest UFC Fight Night 96 fight card and line up, which is still in need of a five-round main event.