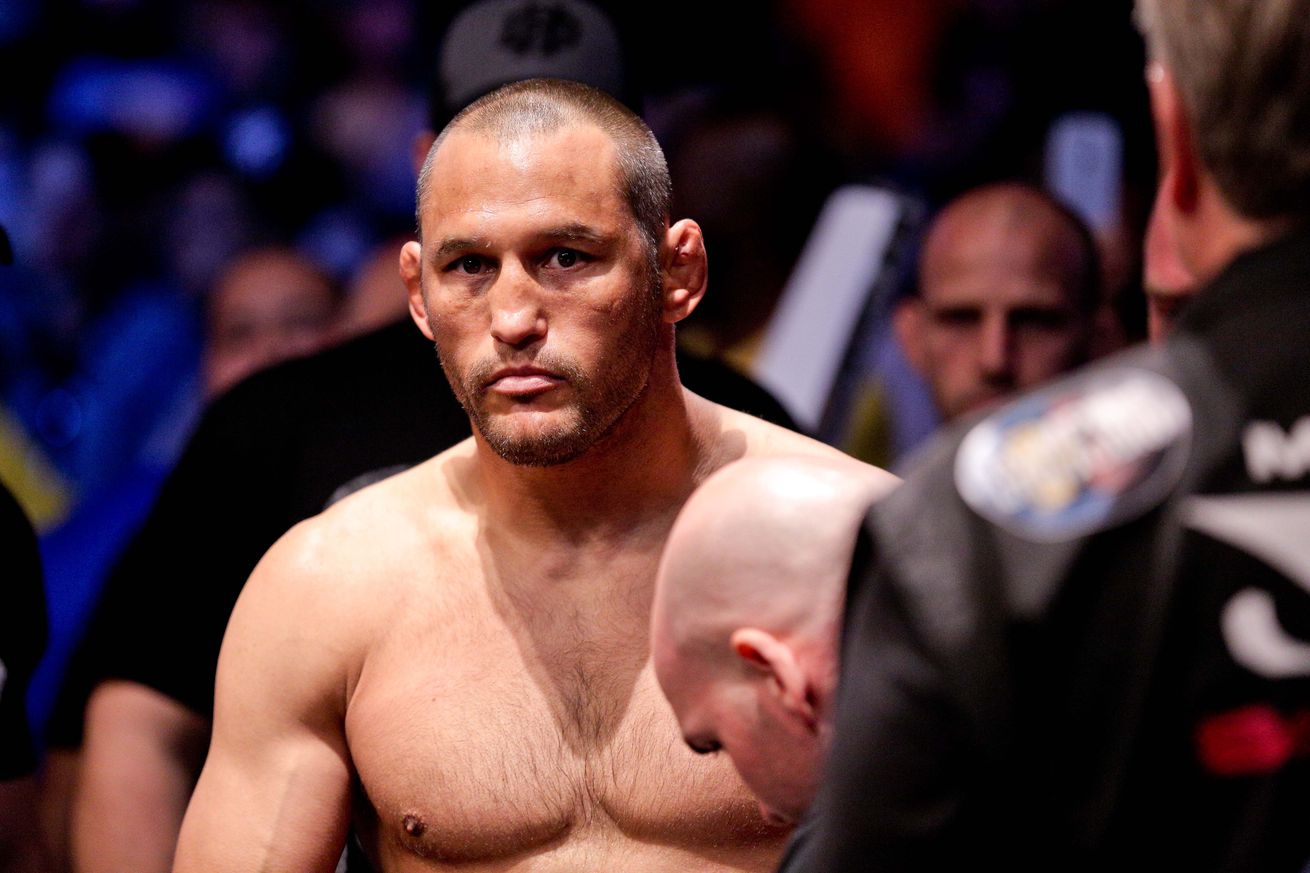 A mddleweight title fight between Dan Henderson and current division champion Michael Bisping has yet to be made official, but “Hendo” is already thinking about life after the championship showdown.

Specifically retirement, as the 45-year old combatant recently told the Talking Brawls podcast that win or lose, he plans on ending his fighting career after his rematch against “The Count.”

His words, courtesy of MMA Fighting:

“That is my plan, win or lose I’m ready mentally to retire. My body could still probably go another two, three years more. I’ve put it through enough. I’m ready to take it a little bit easier, but still be involved in MMA doing something a little bit different than fighting.”

Should Henderson go out on top, it would complete a lifelong journey of winning a world title in every major mixed martial arts (MMA) organization he’s competed in, including PRIDE FC and Strikeforce.

Of course, if Dan defeats Bisping for a second time and retires with the belt in his possession, it would leave UFC in a situation where the promotion would have to find two suitable contenders to vie for the “vacant” strap.

First things first, as the bout has to actually be made official and Henderson will need to defeat “The Count” one more time, much like he did at UFC 100 way back in 2009.

Anyone (not) envision a storybook ending for “Hendo?”