Home MMA News With Lawler-Cerrone off, UFC juggles — and adds to — 213 lineup
ShareTweet 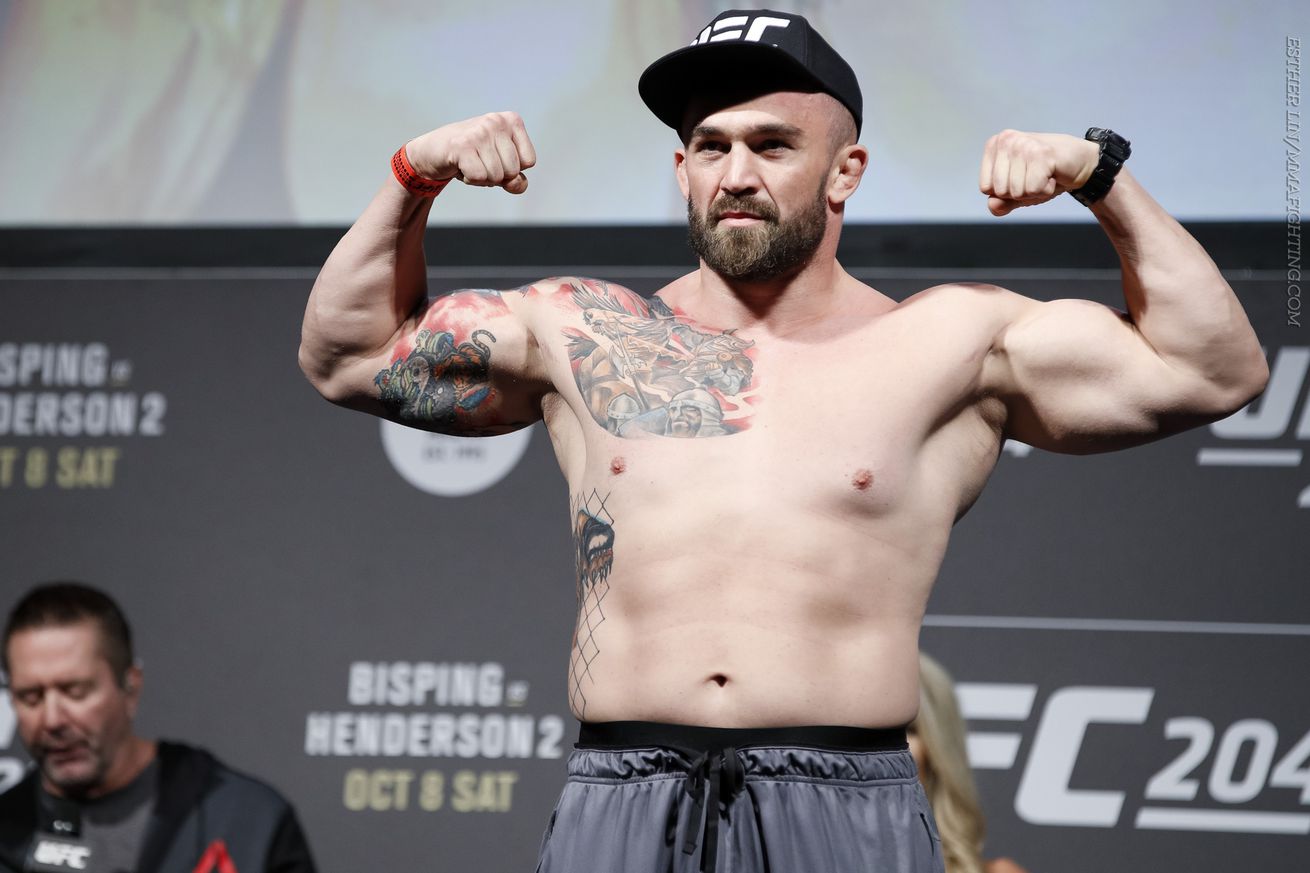 UFC 213 took a step back this week, but it will eventually take two more forward.

Here’s what going on with next weekend’s event: on Wednesday, the card lost the highly-anticipated Donald Cerrone vs. Robbie Lawler fight because Cerrone is suffering from a blood infection.

As a result, according to the UFC, the Daniel Omielanczuk vs. Curtis Blaydes heavyweight fight is moving from the FS1 prelims to the main card, and the Thiago Santos vs. Gerlad Meerschaert middleweight bout will replace it on FS1.

In addition, the promotion is currently working on adding two new bouts to the Fight Pass prelims, bringing the total fight count to 12. Those two fights have yet to be finalized.

The event, headlined by Amanda Nunes vs. Valentina Shevchenko for the UFC women’s bantamweight title, will take place July 8 at the T-Mobile Arena in Las Vegas.

The promotion has yet to confirm when the Lawler-Cerrone fight will be re-booked, if at all.