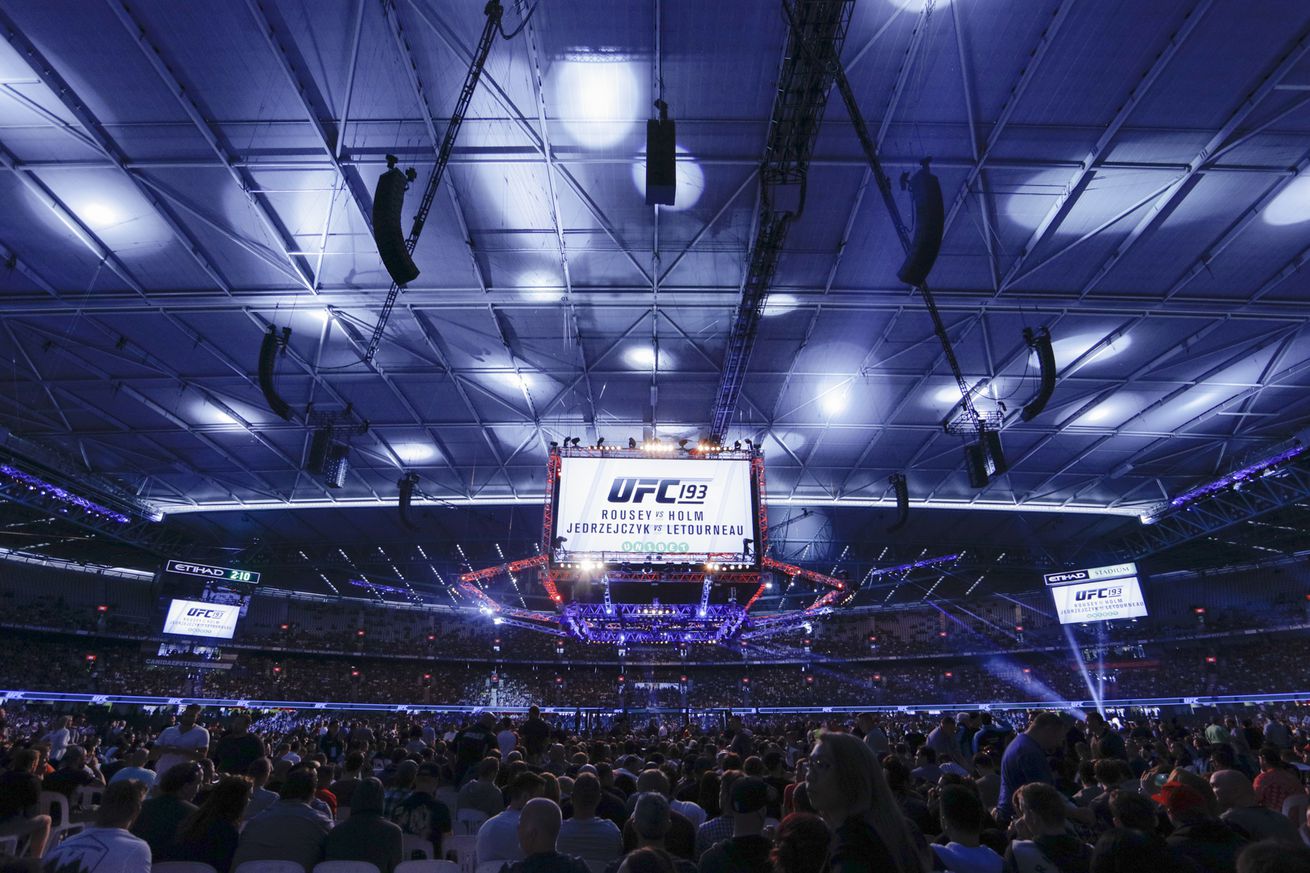 A new organization, founded by influential names in the sports world, has formed in an effort to get UFC fighters unionized.

The Professional Fighters Association (PFA) has been established with a goal to get collective bargaining for UFC athletes, it was announced Thursday in a press release. The PFA is hoping to get recognition of a fighters union through the National Labor Relations Act (NLRA), the release stated. And the group has the support of many of the major sports unions, like the MLPBA and NFLPA.

“PFA will not only be a union of fighters, but it will be governed solely by fighters,” the release said. “It is the fighters who will control their own futures.”

The PFA has also received the support of the MLBPA, NFLPA, NHLPA, NBAPA and MLSPU.

“I have been privileged to represent elite athletes for nearly 40 years, and believe now more than ever in the benefits of collective bargaining to secure and enhance terms and conditions of employment,” said Donald Fehr, current NHLPA executive director and former longtime MLBPA executive director, in the PFA release. “That is why I fully support and encourage efforts of the fighters to organize a union to represent them.”

Fehr was the MLBPA head from 1983 to 2009 and led the players during the baseball strike of 1994 and 1995. The MLBPA is regarded as one of the most powerful unions in the ….View full article