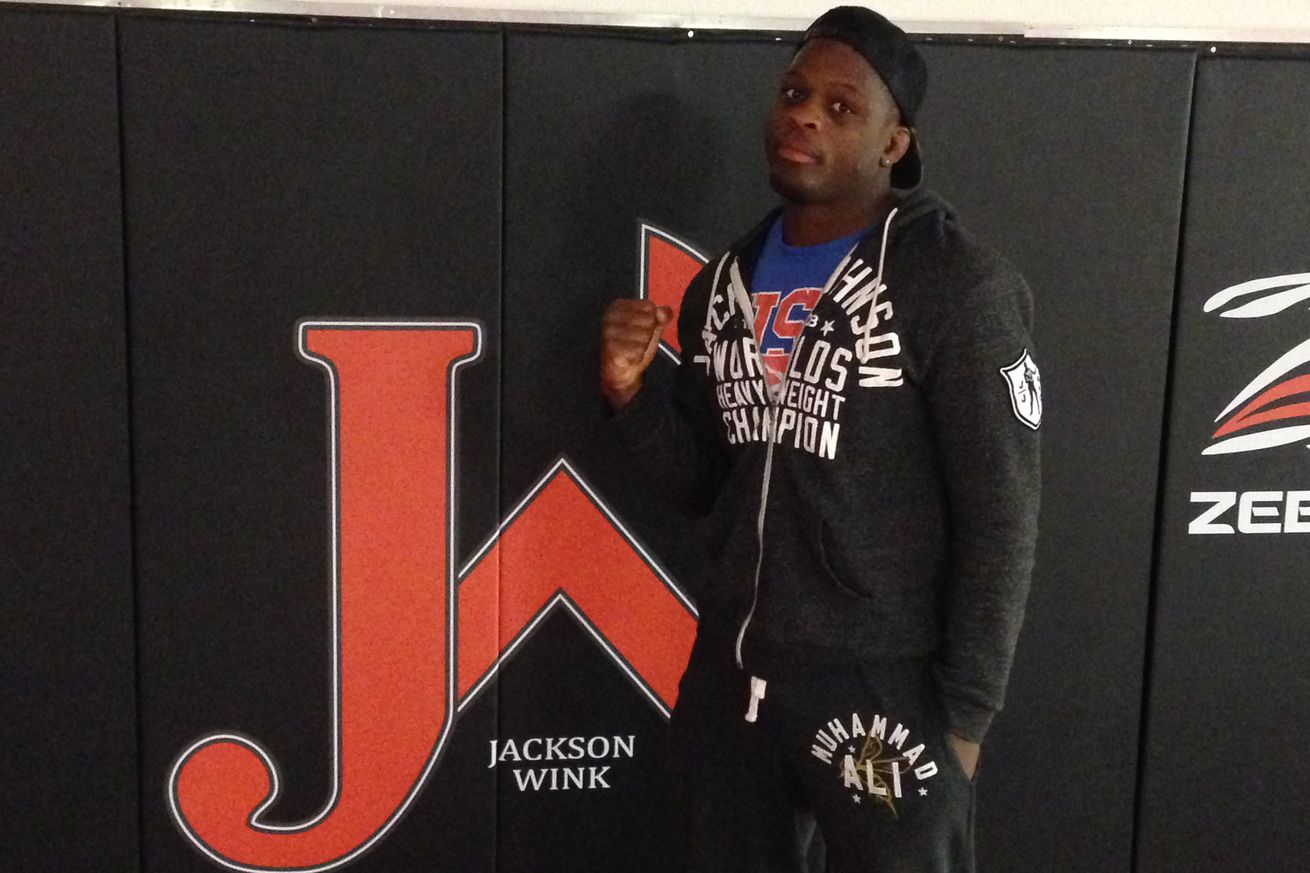 Hawes has long been considered one of the best prospects in MMA, combining a standout JUCO wrestling background with arguably the sport’s best training and preparation in Albuquerque. His teammates sing his praises, and now fans across the globe get to see him work inside the WSOF cage.

“I think his potential is limitless,” said UFC interim light heavyweight champ and JacksonWink teammate Jon Jones. “He’s strong, he’s smart, he learns fast, and I definitely think he’s going to make an impact on the future of MMA.”

Most recently, Hawes competed on Season 23 of the UFC’s hit reality show, The Ultimate Fighter, failing to make it into the house after losing a decision in week one to Andrew Sanchez.