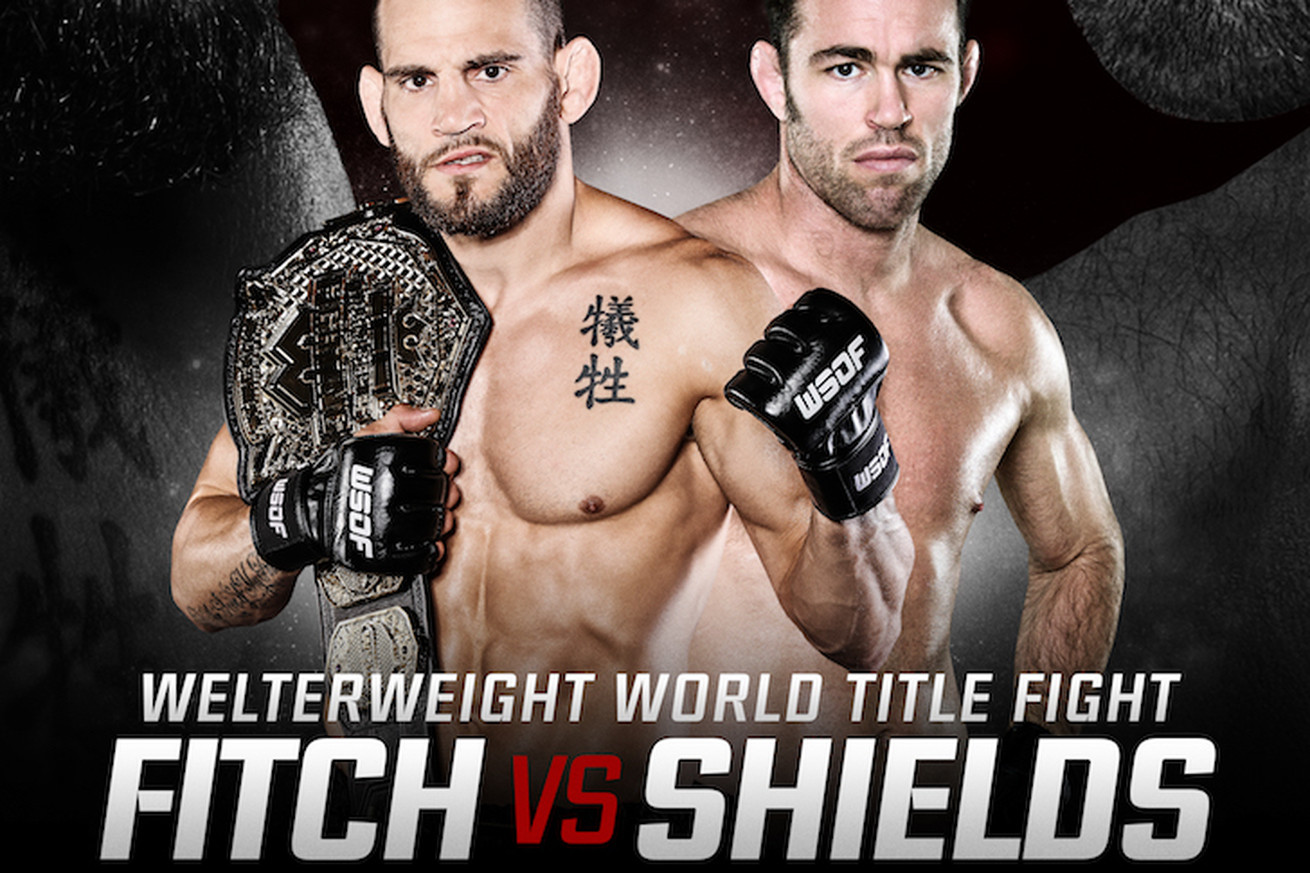 World Series of Fighting (WSOF) is consolidating a pair of its upcoming live events, WSOF 34 and WSOF 35, and committing all available resources to its end-of-year show scheduled for Dec. 31, 2016 inside Madison Square Garden in New York City.

According to a source who spoke on the condition of anonymity, existing match ups booked for Loveland, Colorado on No. 12 (WSOF 34) and Everett, Washington on Dec. 3 (WSOF), will be repackaged for the “Big Apple” fight card on New Years Eve.

That includes the Jon Fitch vs. Jake Shields welterweight title fight, among others.

Expect the full WSOF fight card and line up for its Dec. 31 live event in the coming weeks.