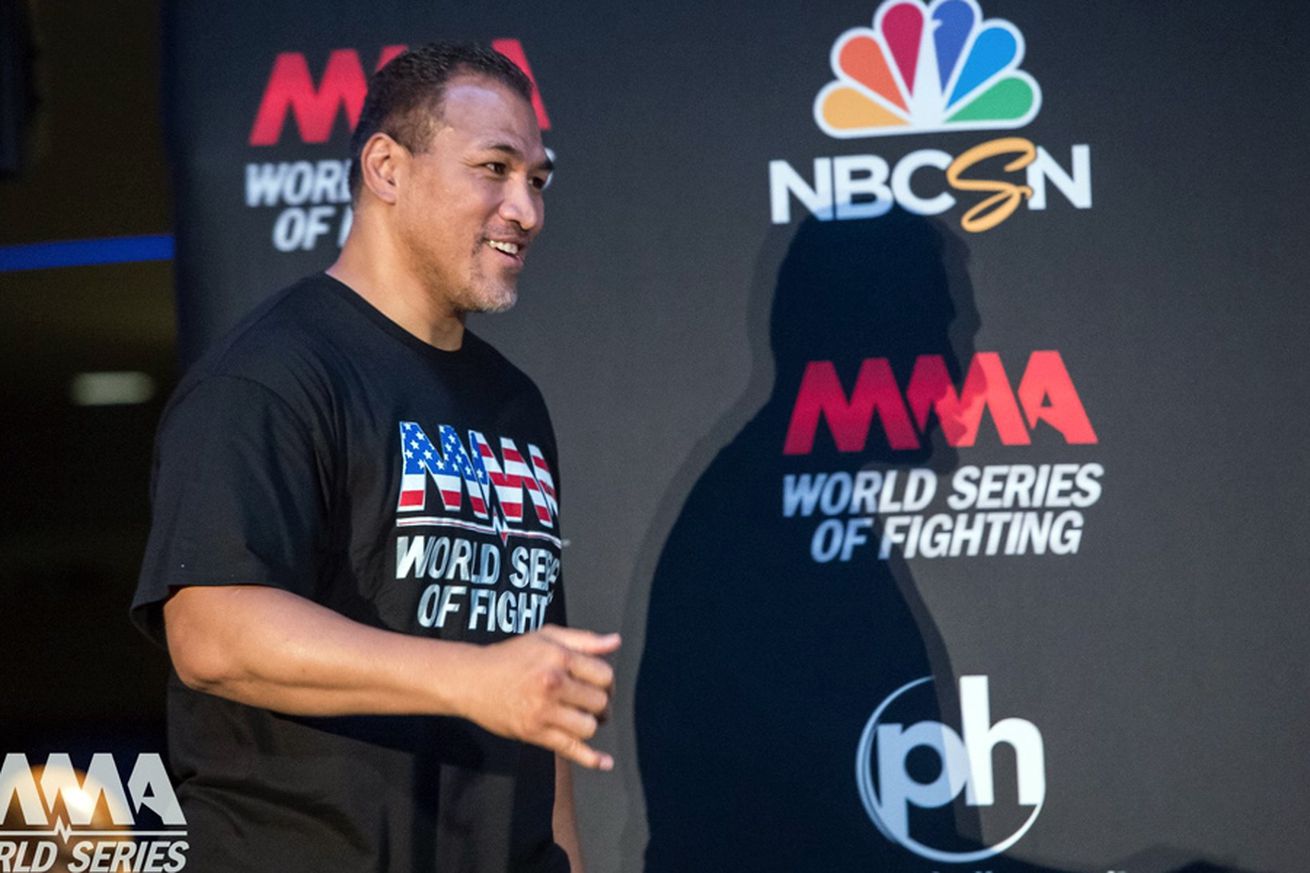 According to MMA Fighting, World Series of Fighting (WSOF) has postponed WSOF 35, which was slated to go down on February 28, in Las Vegas, Nevada, and rescheduled it to March 18, 2017 at a location that is yet-to-be determined.

The event only had one fight confirmed thus far, which was a Heavyweight championship bout between former Ultimate Fighting Championship (UFC) contender Shawn Jordan taking on Blagov Ivanov.

If your recall, the Las Vegas, Nevada-based fight promotion cancelled WSOF 34 — which was set to go down on Nov. 12 in Loveland, Colorado — and the original WSOF 35 event last year — which was pegged to go down on Dec. 3, 2016 in Everett, Washington — in order to stack it’s year-end event in New York, which ultimately became WSOF 34: “Gaethje vs. Firmino” and went down on Dec. 31, 2016.

WSOF isn’t the only fight company known for reshuffling dates and events, as Ultimate Fighting Championship (UFC) has a history of cancelling and postponing cards, as well, more recently postponing the scheduled mixed martial arts (MMA) event on Jan. 21 in Anaheim, Calif., until August 2017., due to a lack of headliners.

UFC 209 — which was scheduled for Barclays Center in Brooklyn, New York – became UFC 208, and so on.

As for WSOF’s recent postponement, no details regarding the move were given, so no need to start pushing the panic button just yet.