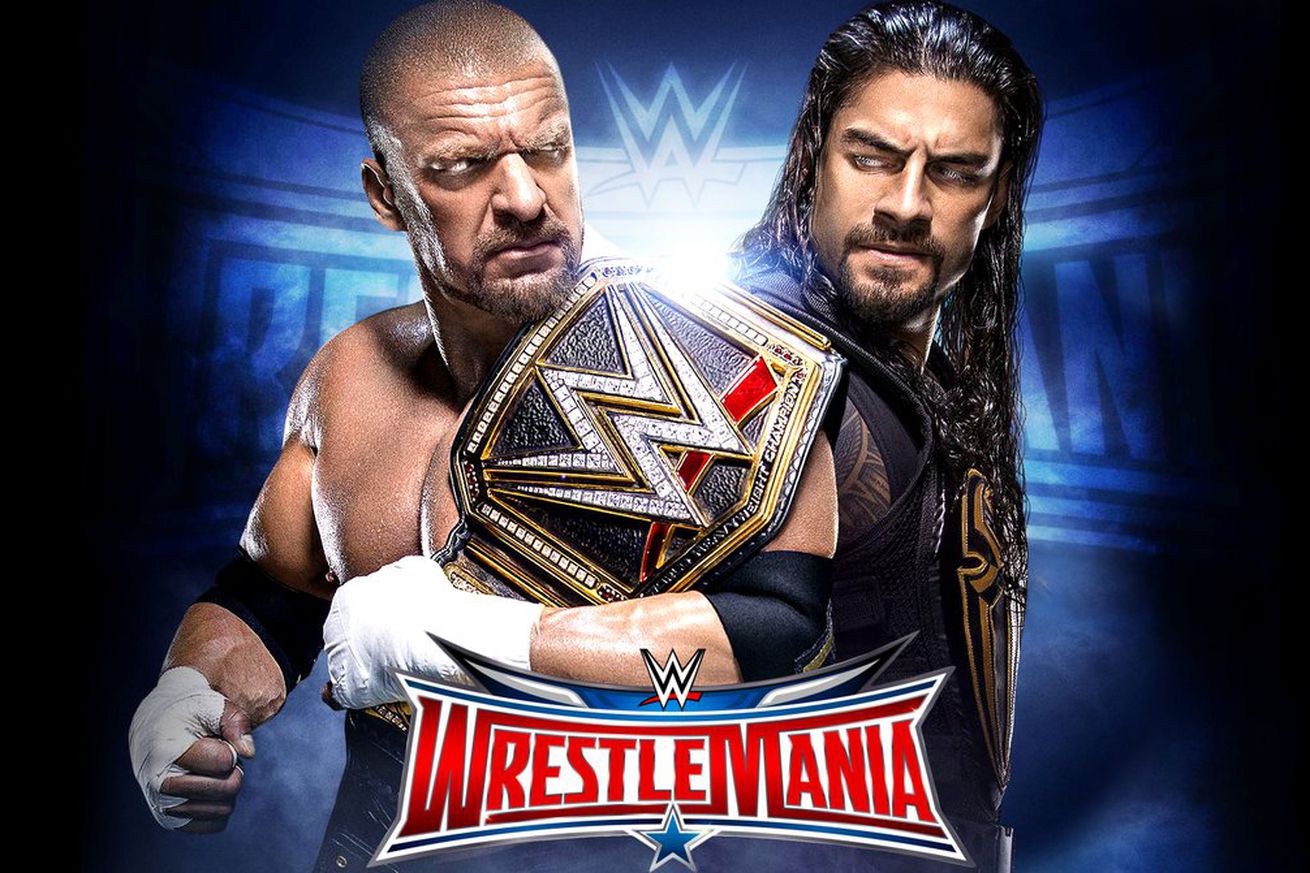 In the professional wrestling entertainment business, it doesn’t get any bigger than WrestleMania.

WrestleMania 32 will be stacked to the brim with intriguing title fights, Battle Royals and much. much more.So, without further ado, lets take a peak at what is about to go down from house The Dallas Cowboys built in “Big D.”

Triple H returned to the top of the mountain earlier this year by winning the 2016 Royal Rumble. Coincidentally enough, Reigns was the last person left in the ring for Triple H to eliminate.

Now, Reigns will look to regain what he lost a few short months ago after being the first of 30 ment to enter the brutal Royal Rumble.

Hell in a Cell Match: The Undertaker vs Shane McMahon

In what is sure to be an action-packed match, Shane McMahon will take on The Undertaker in a Hell in a Cell match for the ages.

And it’s not just for bragging rights, as Shane will be fighting for a much bigger prize. Should he defeat the odds and take out The Undertaker, he will gain full control of Monday Night Raw; something he feels was rightfully his all along.

After an extended hiatus from the WWE world, the younger McMahon returned to the fold earlier this year to relcalim his stake in the family business. As for The Undertaker, the stakes are high as well, as a loss will mean he will never again be allowed to compete at a WrestleMania event ….View full article