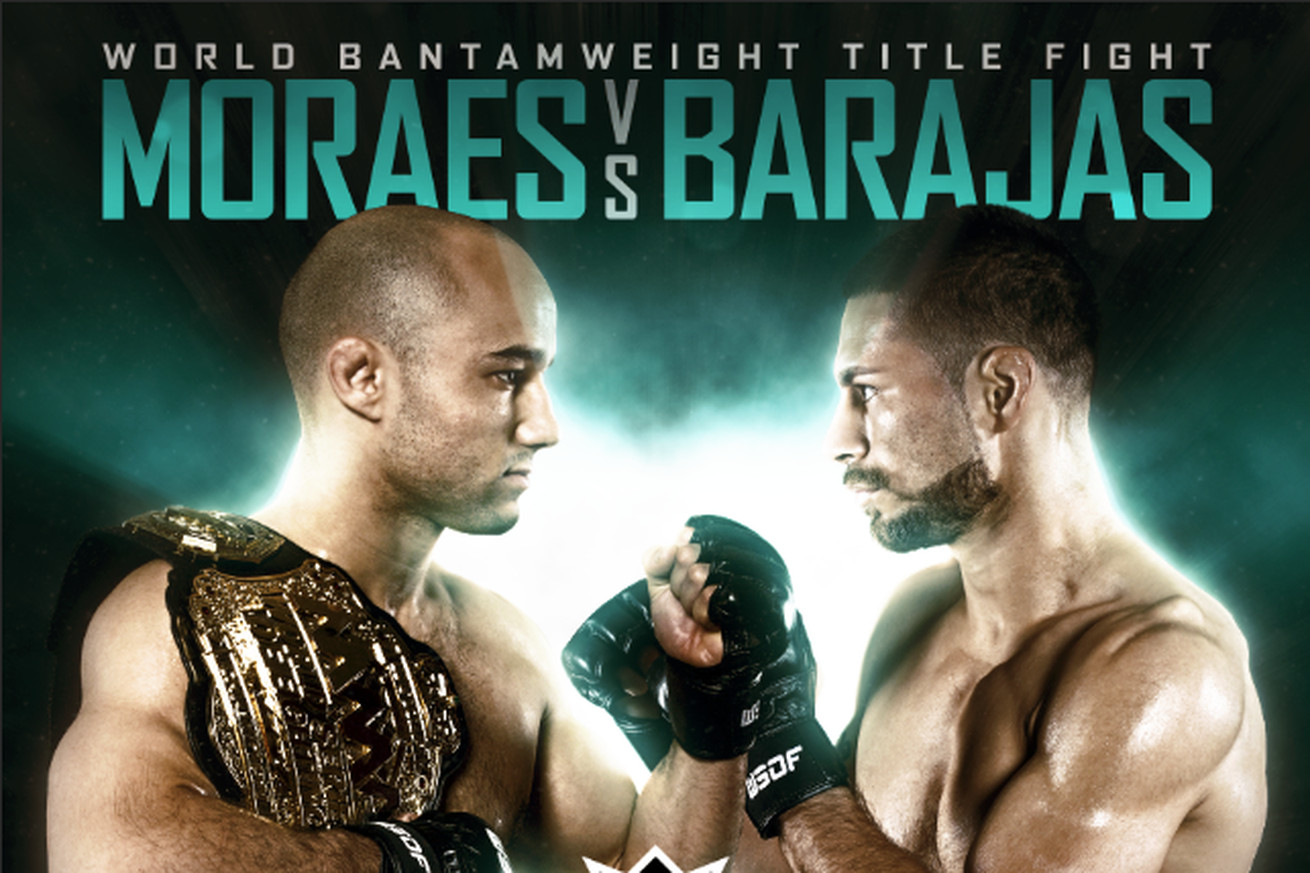 Earlier this week, the mixed martial arts (MMA) league announced two new fights that will be featured on the main card:. “The Chosyn 1” Jamie Yager (6-4) takes his first fight in three years against fellow Welterweight fighter Greg Parker (5-1), while Ozzie Alvarez (6-3) will do battle with Andrew Ramm (4-3) in the same weight class.

Yager is a former Middleweight tournament winner on BET’s “The Iron Ring,” parlaying his success on that program into also appearing on UFC’s The Ultimate Fighter (TUF) 11. He won two fights on the show, but ultimately did not earn any additional fights inside the Octagon beyond his Finale match (a loss) to Rich Attonito. Parker, meanwhile, went undefeated through his first seven fights — three amateur and four as a professional.

Alvarez can claim a five-fight win streak among his six wins, all but one of which ended in the first round via technical knockout or submission. His opponent, Ramm, may have a middling MMA record, but his black belt from Eddie Bravo serves notice of his Brazilian jiu-jitsu skill to any foe in the cage.

Expect WSOF 28 “Prelims” undercard bouts to be announced at a later date now that the main card is set.

For complete WSOF coverage, including the latest news and notes, click here.