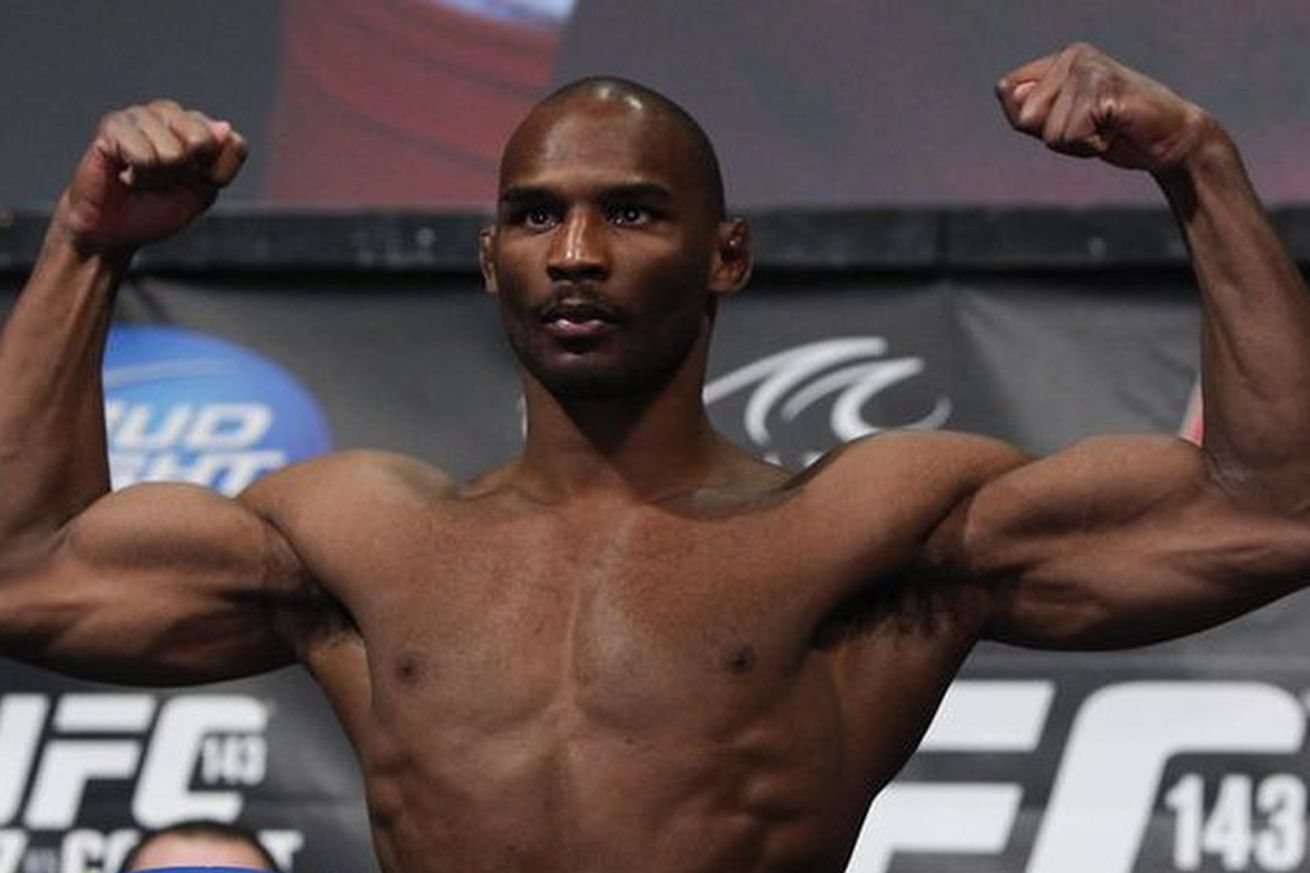 Clifford Starks is looking for his sixth straight win and a claim a world title this weekend in “Sin City.” And “Big Cat” is ready for the opportunity.

World Series of Fighting (WSOF) returns to Las Vegas, Nevada, this Saturday night (April 2, 2016) with WSOF 30: “Branch vs. Starks,” featuring a main event between dual-weight champion David Branch — who will put his Middleweight title on the line — against Clifford Starks.

Starks has been working his way up to this title shot with five straight wins. One might have thought Bellator MMA would keep him around after an impressive performance at Bellator 126 in Phoenix, Ariz., but WSOF came calling and “Big Cat” just kept on rolling.

His signature win in the Decagon was at WSOF 23: “Gaethje vs. Palomino 2” at the expense of then-undefeated Krasimir Mladenov (12-0) who had four submissions and seven decisions, putting his nickname as “The Wrestler” to work in three WSOF fights. Starks took apart Mladenov round-by-round, using superior reach (a 78″ wingspan) to cut up and bloody his foe, beating up Mladenov so thoroughly that when he did get takedowns they were completely ineffective.

Starks recently spoke with MMAmania.com about his fight with Branch at WSOF 30, how the two match up in both size and experience, his plans to leave Branch with one less belt in his trophy case at the night’s end and much more..

In the interview Starks revealed the reason he ultimately made the choice to leave Bellator MMA and go with WSOF.

“More fights with WSOF — I was promised more fights consistently. I felt that would be a better opportunity for me. I definitely respect Bellator and what they have going on, but they have different name fighters they’re kind of looking to build.”