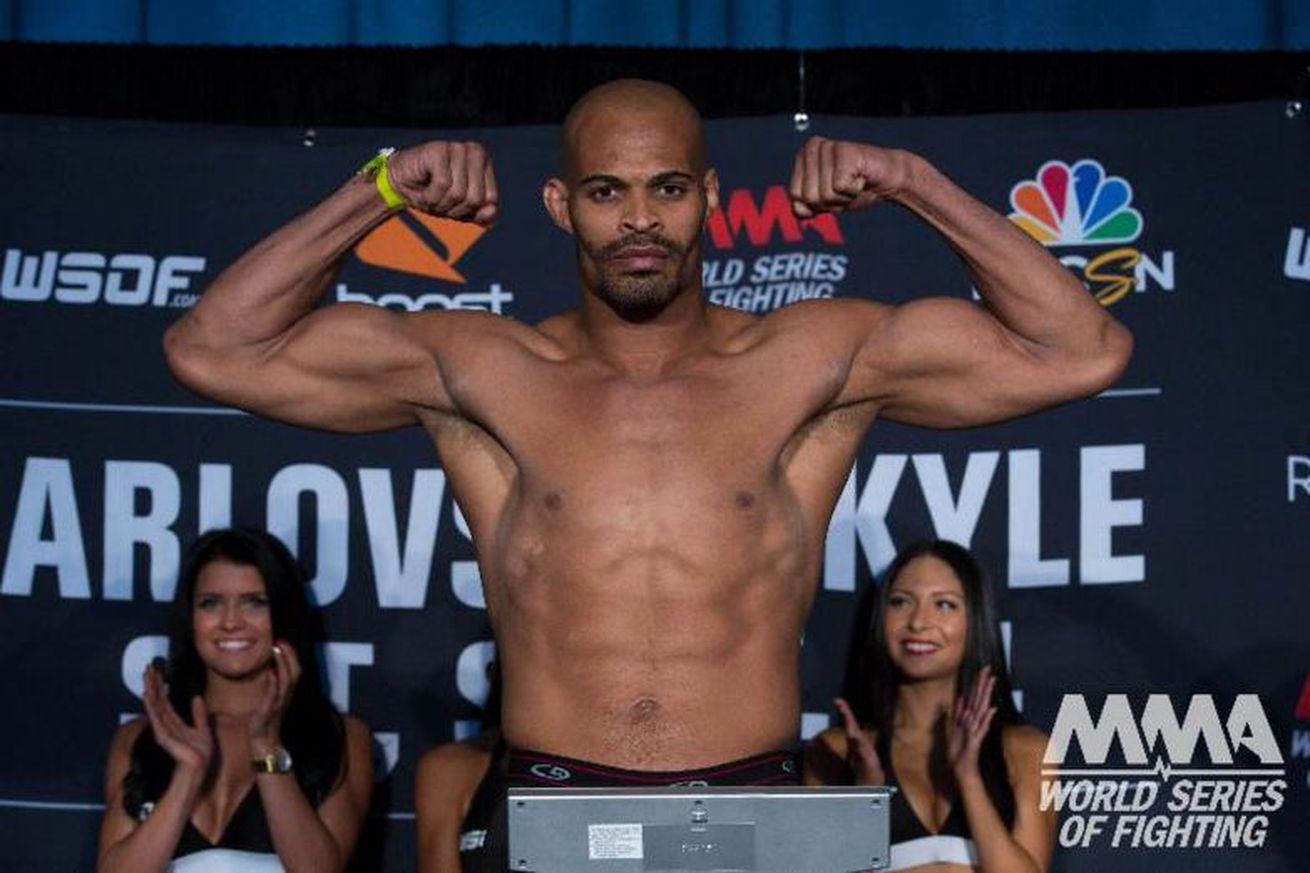 Let’s break down all of the WSOF 30 main card matches below:

After a brief stint in Bellator MMA during its earliest days — and an unremarkable 2-2 stint in four UFC fights — David Branch has truly blossomed as a fighter inside the confines of WSOF’s Decagon. He’s a perfect in the promotion (7-0), and along the way, has acquired both the Middleweight and Light Heavyweight titles. As long as he can successfully defend both belts, who’s going to argue that Branch deserves it? To that end, he’s making a long overdue Middleweight title defense — his last was against Yushin Okami in November of 2014.

Clifford Starks would like to be the man to knock him off that throne. “Big Cat” also had an unremarkable stint in UFC, going 1-2 in three fights, but he’s perfect (5-0) since leaving, including two Bellator fights and three bouts in WSOF. His last bout may be his most impressive performance to date, knocking off the highly touted and previously undefeated Krasimir Mladenov in Sept. 2015. Mladenov’s nickname was “The Wrestler,” but he was unable to use takedowns effectively, and between ill-conceived attempts, he got lit up and busted up standing.

Starks would undoubtedly love to turn this ….View full article