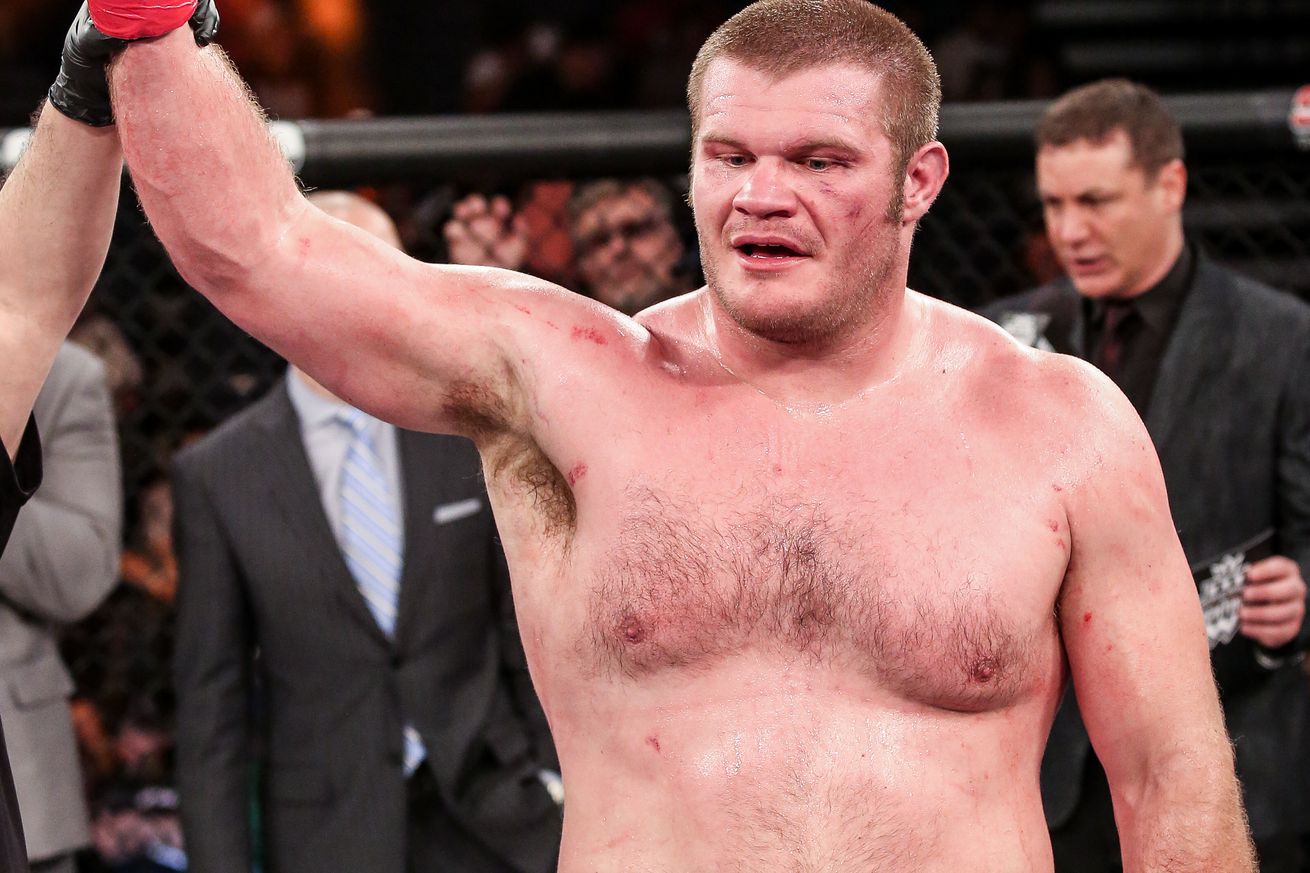 Copeland’s nickname belies his deadly ferocity in the cage. He’s only been beaten three times in 15 professional fights (12-3), and has split his 12 wins equally between knockouts, submissions, and decisions (four of each). His only loss since leaving UFC was to former Bellator champion Vitaly Minakov.

All of those skills will be put to the test against Ivanov (13-1, 1 NC), whose only professional loss to date was to Alexander Volkov in the finals of a Bellator tournament.

MMAmania.com talked to Copeland about his title shot at WSOF 31, his history in mixed martial arts, and whether or not he become the latest fighter to unseat a current world champion.

Copeland sharpens his game at the Grudge Training Center in Arvada, Colo., and says Trevor Wittman and the team have him on point for his title shot on June 17. Wittman’s also the one who gave him his unusual nickname.

“We were heading back from wrestling four or five years ago, and he told me ‘Man we’ve gotta get you a nickname.’ I told him ‘Every time I grapple with Alvin Robinson he always called me The Bear.’ I told him that I didn’t really like that because it sounded a little too mean — I’m more like a cuddly bear. Trevor just started laughing and he was like ….View full article