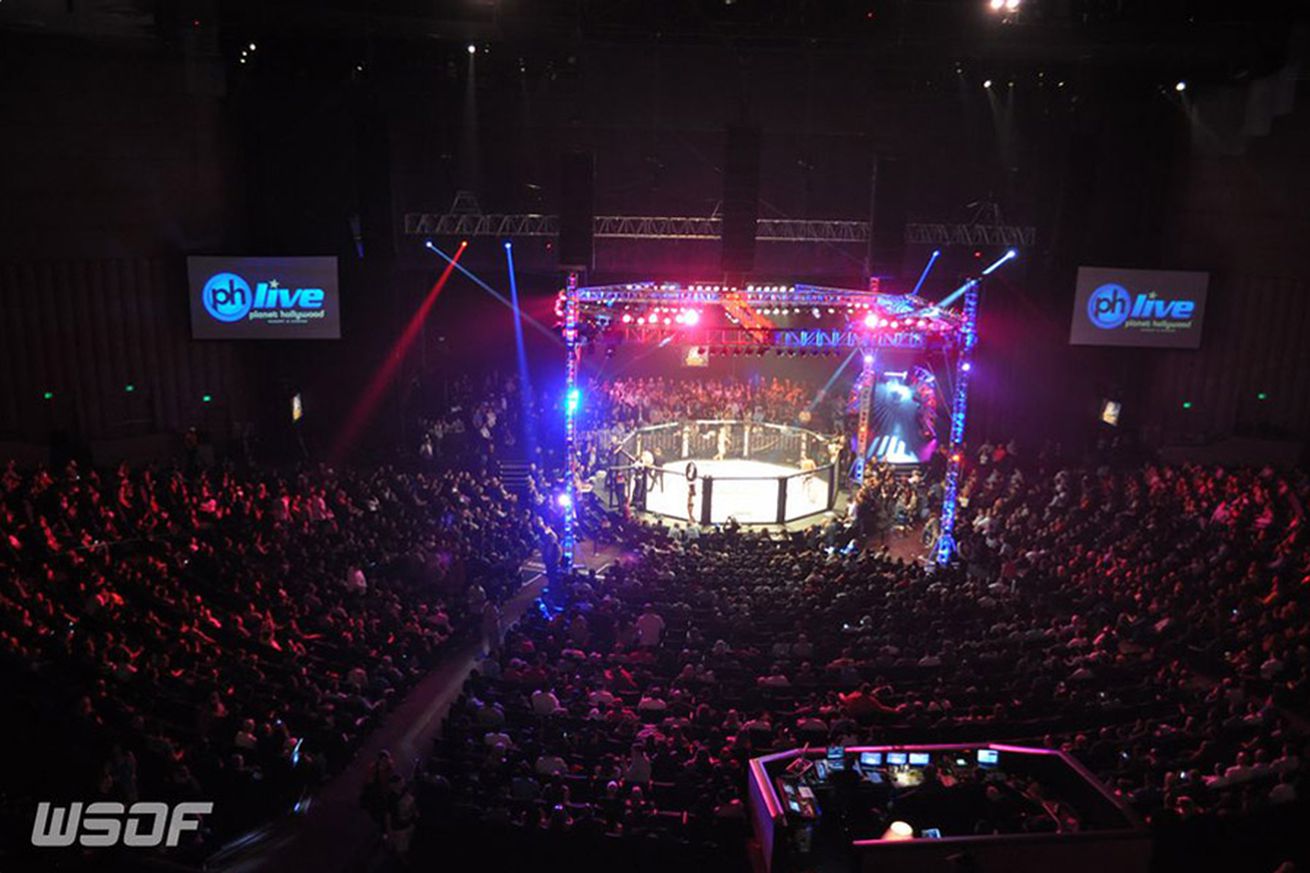 The main card for June 17’s WSOF 31 event in Mashantucket, Conn., is complete.

According to a press release issued via the organization Tuesday, John Howard (23-12) will face Thiago Meller (20-7) in a welterweight bout, Chris Barnett (14-2) will take on Justin Willis (4-1) at heavyweight, and Luis Palomino (24-12) will battle Sheymon Moraes (8-1) at featherweight.

Howard makes his WSOF debut after being released by the UFC following a knockout defeat to Tim Means at UFC Fight Night 80. The matchup opposite submission specialist Meller marks his first fight outside the UFC Octagon since June 2013, when he defeated Chris Woodall via knockout at CES MMA – New Blood.

Palomino looks to rebound from a TKO defeat to Brian Foster suffered in November during the WSOF 25 eight-man lightweight tournament. Always exciting, Palomino is 3-3 under the WSOF banner, with every fight ending via knockout.

Moraes, meanwhile, is coming off a TKO victory over Robbie Peralta at WSOF 26.

These three matchups join a heavyweight title fight main event between WSOF champ Blagoy Ivanov (13-1) and Josh Copeland (13-1) and a co-main event between Jason High (19-5) and Mike Ricci (11-4) at lightweight. The bout between High and Ricci will determine the No. 1 contender at 155.

Current WSOF lightweight champ Justin Gaethje is 16-0 with 13 knockouts. He’s gone to a decision just once in his nine-fight WSOF career. Most recently, Gaethje defeated Brian Foster in one round via TKO due to leg kicks at WSOF 29.