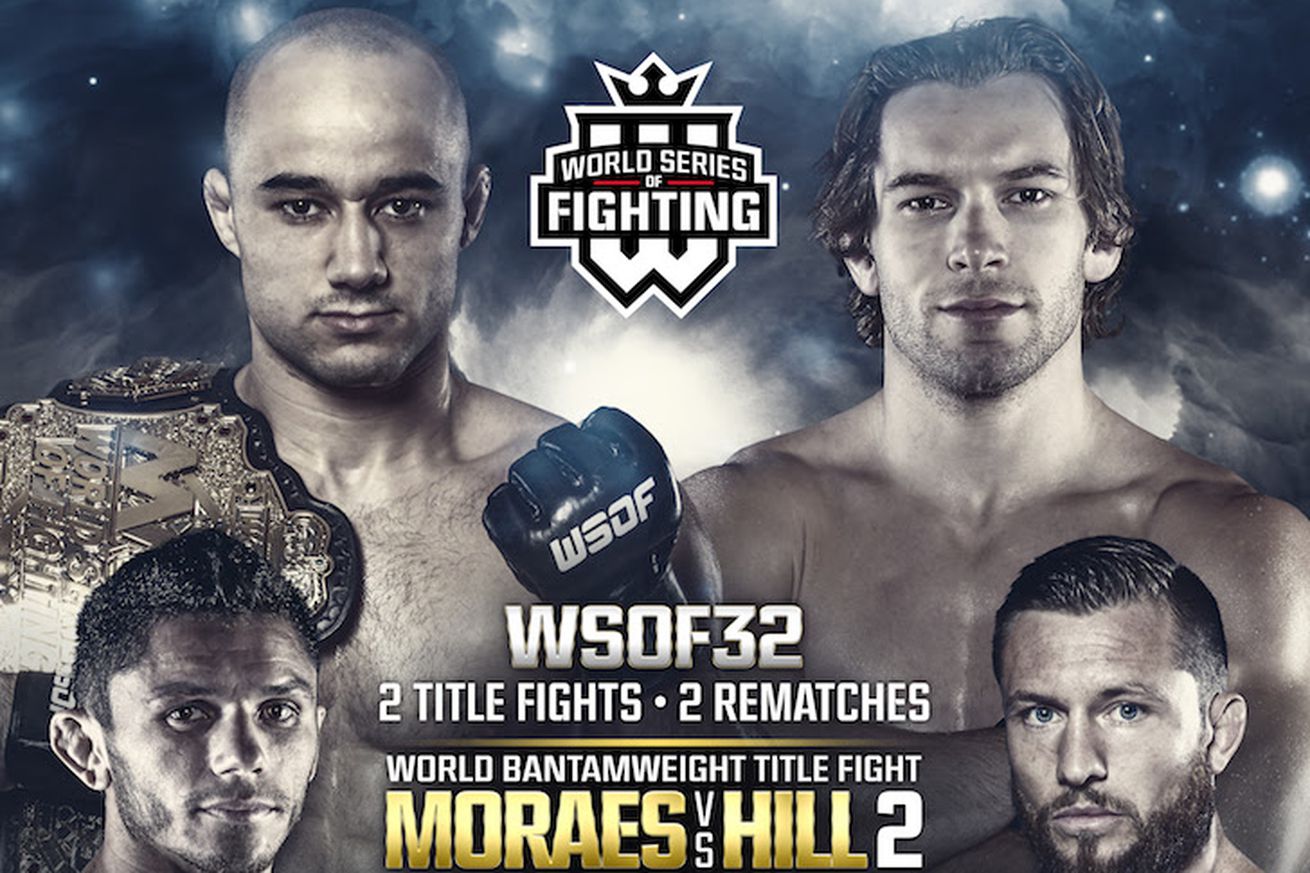 Joining them on the main card that night will be a pair of middleweights. The undefeated Shamil Gamzatov (10-0) is as dangerous on his feet as on the ground — five knockouts and five submissions. He’ll attempt to notch his sixth finish in either category against the five fight win streak of Louis Taylor (12-3).

Gamzatov can be considered a contender for either of David Branch’s titles, having fought at light heavyweight to beat Teddy Holder at WSOF 27. One or two more wins and it will be hard to deny him a title shot. At 37 though Taylor is fighting like he has no time to waste with all five of his recent wins coming in the first round.

WSOF 32 will also feature a brother vs. brother catchweight fight between Caros “The Future” Fodor (10-5) and Ben “Phoenix Jones” Fodor (6-1-1), and the preliminary card has its first bout as Hakeem “Mean” Dawodu (5-0-1) takes on Magomedov (7-0-1) at Featherweight.

To check out the latest WSOF-related news and notes click here.