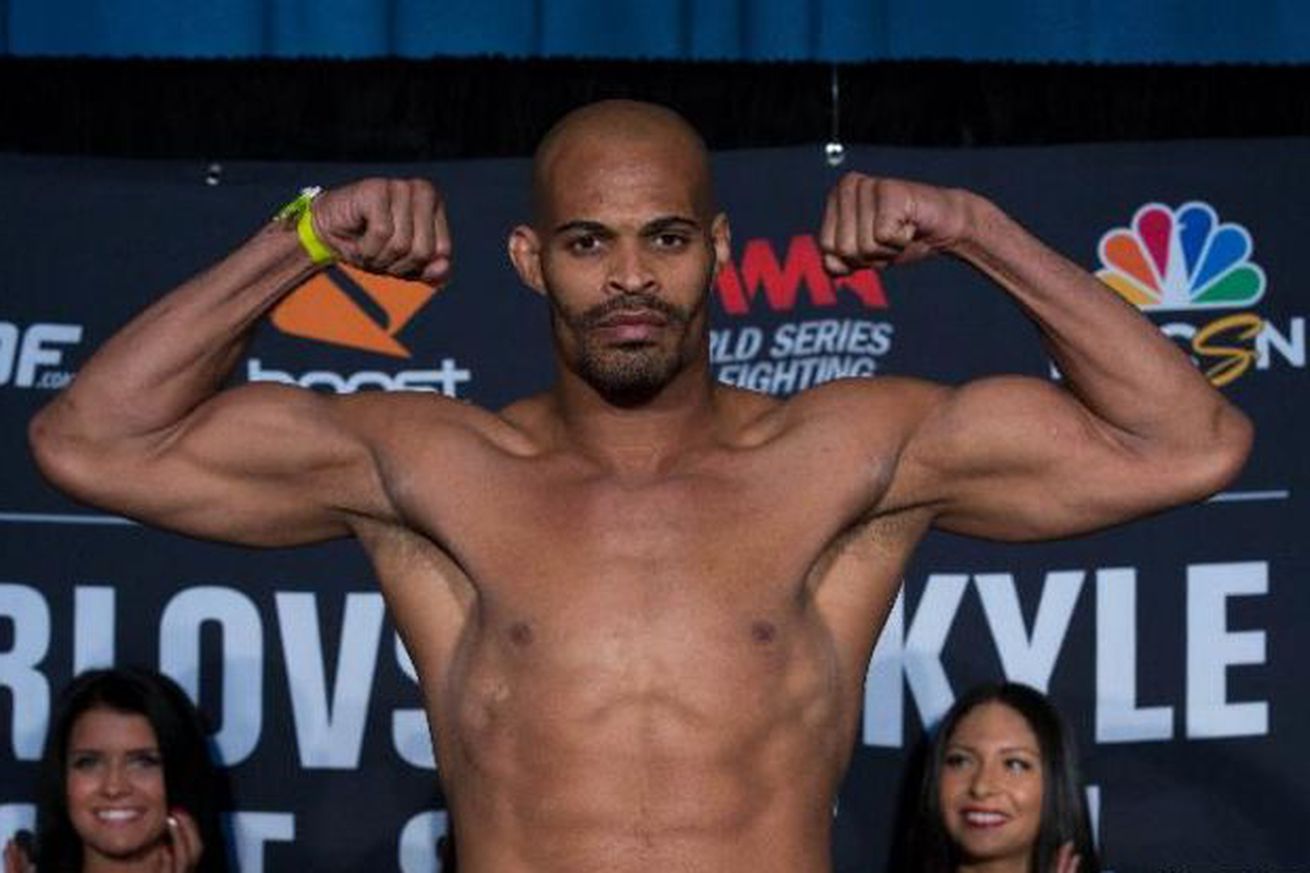 With every consecutive fight that “The Highlight” Justin Gaethje wins, his profile rises and the list of worthy WSOF contenders shrinks. It’s to the point now where just having a good showing with Gaethje can guarantee you a rematch. While a couple of the night’s earlier fights could crown new contenders, the current man of the hour is Ozzy Dugulubgov, currently on a three fight win streak (all in WSOF) dating back to Sept. 2014. How good are his chances?

Dugulubgov’s striking game is good as a Jackson-Wink fighter, but not Jon Jones or Donald Cerrone good. He’s won four of eight fights by knockout (50%) so some may say that in his young career he hasn’t had time yet to pile on the finishes. The problem with that theory is that Gaethje is the same age (27) and has 13 knockouts in 16 wins. Gaethje is a natural born striker and his only real flaw is how reckless he is — he’ll take a punch to land two. So far that hasn’t hurt him but the day may come where it will.

The thing Dugulubgov’s going to want to do, which most of Gaethje’s opponents have failed to do, is turn this fight into ….View full article