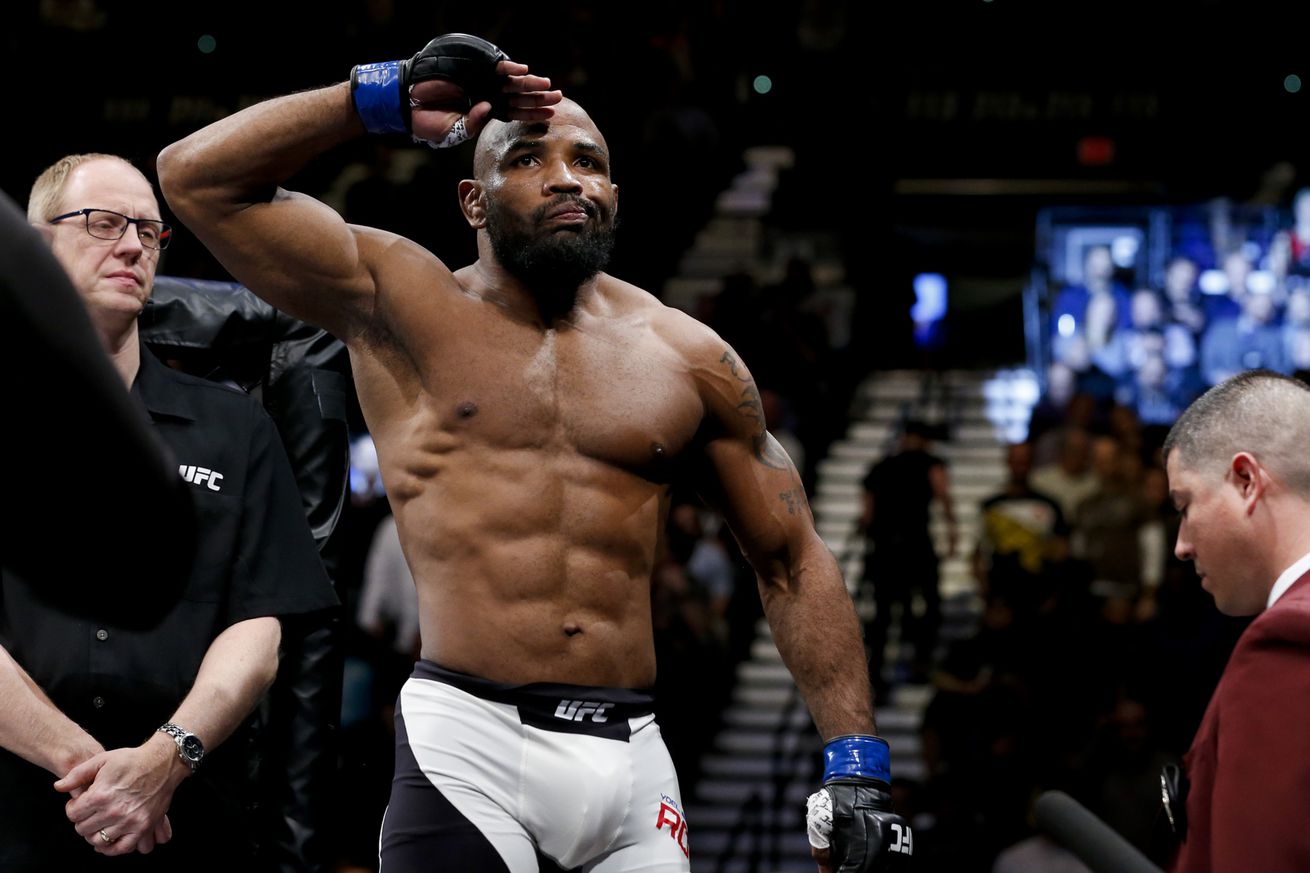 NEW YORK — Rarely does a day go by when Yoel Romero doesn’t see something on Twitter from a fan telling him he’s a steroid user or a juice head. The UFC middleweight contender realizes his friend Jon Jones is probably going through the same thing right now after he was suspended one year for a UFC anti-doping violation this week.

Romero’s concern is that the vocal fans who come into his mentions and notifications don’t have a firm grasp on the full situations.

“It bothers me that the fans, that people won’t try or intend to try to learn a little bit more,” Romero told MMA Fighting on Thursday at UFC 205 media day through a translator. “It does bother me.”

Romero meets Chris Weidman at UFC 205 on Saturday night here at Madison Square Garden. It’s his first fight back from a six-month suspension from USADA for failing a drug test.

There are two things to note about Romero’s situation with USADA that also extends to Jones: Neither one of them tested positive for flat-out steroids and both were cleared by USADA of knowingly ingesting banned substances. Romero got a six-month suspension because USADA tested a diuretic supplement he took and it came back contaminated.

Romero, 39, tested positive for a substance called Ibutamoren, a growth hormone secretagogue that stimulates the production of growth hormone in the body. It’s a performance-enhancing drug, sure. But not a steroid. And USADA found that Romero didn’t take it purposely.

In the Jones case, three arbitrators ruled that while Jones was “reckless” in taking what he called a “dick pill,” he most likely did not knowingly try to cheat. Jones also didn’t test positive for a steroid. Actually, the two substances he tested for, clomiphene and Letrozol, actually fall under a lighter maximum suspension ….View full article