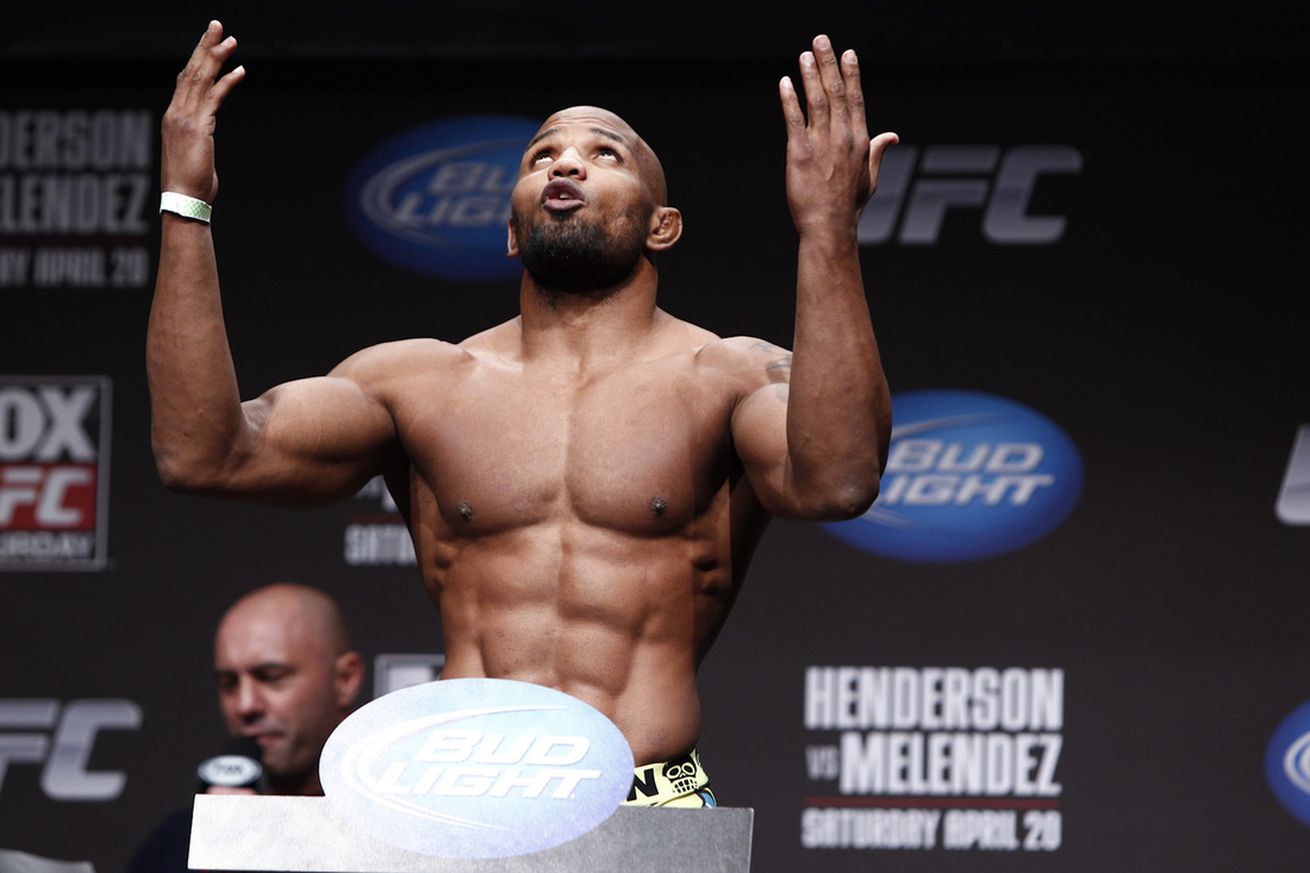 UFC officials announced Tuesday that Yoel Romero is the latest fighter to come under fire for a “potential Anti-Doping Policy violation” stemming from an out-of-competition USADA drug test. The UFC’s statement can be read below.

USADA, the independent administrator of the UFC Anti-Doping Policy, will handle the results management and appropriate adjudication of this case involving Romero. Additional information will be provided at the appropriate time as the process moves forward.

Romero, 38, held pole position for the next title shot against UFC middleweight champion Luke Rockhold, having edged Ronaldo Souza via controversial split decision in a No. 1 contender fight at UFC 194.

Romero’s manager, Malki Kawa, issued the following statement to MMA Fighting: “We are gathering information and will have no further comment at this time.”

Romero (11-1) is an Olympic silver medalist wrestler who trains out of American Top Team in Coconut Creek, FL. He is the second fighter from ATT over the past two months to come under fire due to USADA violations, following Gleison Tibau.