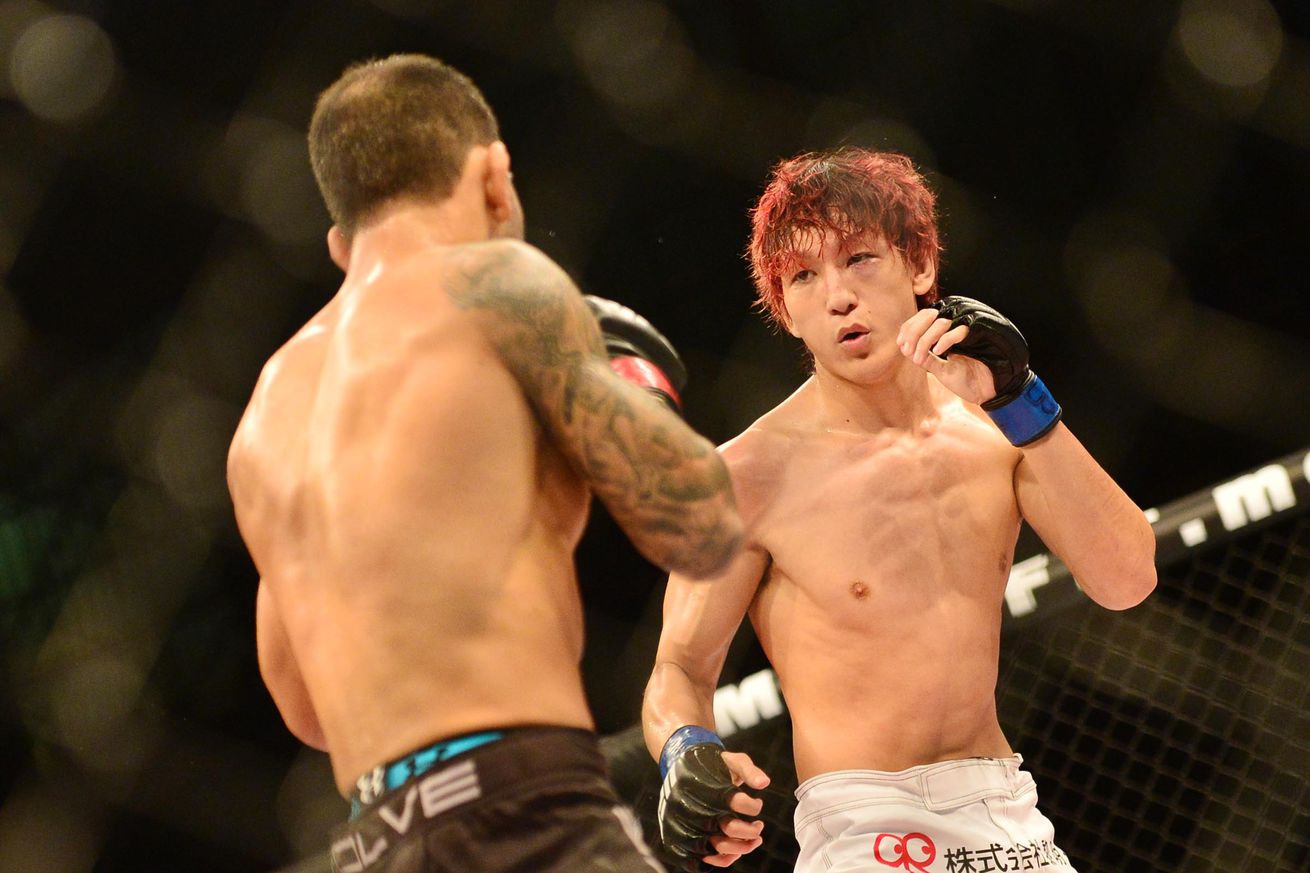 Paddy Holohan was forced to retire due to a rare blood disorder, and the UFC found a new opponent for Willie Gates at UFC Fight Night 87. Scheduled for May 8 at Rotterdam, the card will now feature Gates versus Yuta Sasaki in a flyweight bout, sources told MMA Fighting’s Ariel Helwani.

Gates (12-6) looks for his second win inside the Octagon after a 1-2 run under the promotion’s banner, with a 96-second victory over Darrell Montague sandwiched by third-round losses to one-time title contender John Moraga and Dustin Ortiz.

Sasaki (18-3-2), who competed as a bantamweight in his three previous UFC fights, will cut down to 125 pounds following back-to-back losses to Leandro Issa and Taylor Lapilus. Sasaki’s only win under the UFC banner took place in his debut, when he tapped Roland Delorme in 66 seconds.